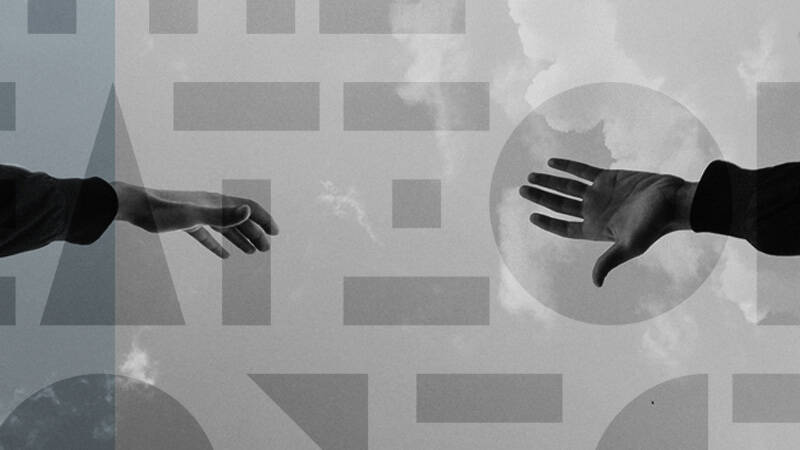 Kirsten Birkett (PhD University of New South Wales) has served as Lecturer in Philosophy, Ethics and Church History at Oak Hill Theological College, Research Fellow with the Latimer Trust, and Associate Minister of an Anglican parish in London.
All posts by Kirsten Birkett
View Add a Comment
Freedom, Determinism, and the Natural SciencesCalvin, Providence, and Pain
Sapientia RSS
Newsletter Sign-up
More in Symposium See All
More in Creation Project See All