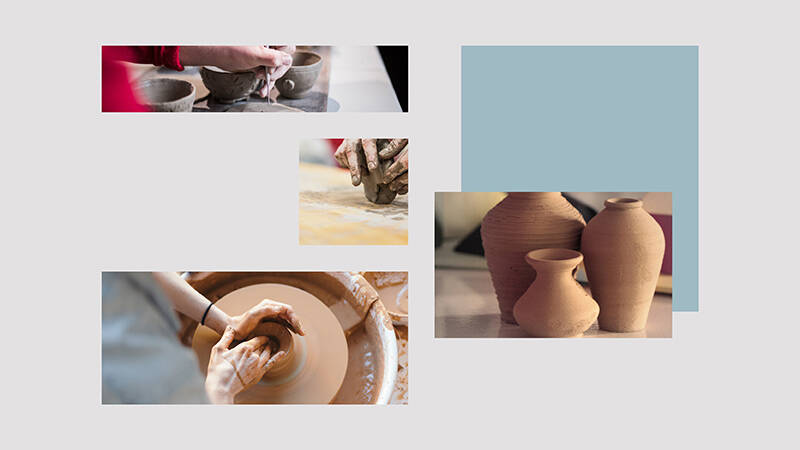 He offers the fascinating prospect of bringing these two “ways” together. In a recent book, Mariusz Tabaczek has shown that it is possible to bring the philosophy of “causal powers” together with Aristotle’s philosophy of form and matter (hylomorphism).Mariusz Tabaczek, Emergence: Towards A New Metaphysics and Philosophy of Science (Notre Dame, IN: University of Notre Dame Press, 2019), especially pages 201-245. He plans a second book that will relate this study to the question of divine action. I believe that Horst and I also have common ground in seeing miracles not as “violations” of the laws of nature but as something “in addition to” (Horst) or “beyond” (Dodds) them.

Fr. Michael J. Dodds, O.P., (STD University of Fribourg, Switzerland) is Professor of Philosophy and Theology at the Dominican School of Philosophy and Theology at the Graduate Theological Union in Berkeley, California. His publications include The Unchanging God of Love (CUA Press, 2008) and Unlocking Divine Action (CUA Press, 2012).
All posts by Michael Dodds
View Add a Comment
Divine Agency, Thomism, and a Truly-Newtonian Philosophy of ScienceIntroducing Miracles: God's Presence and Power in Creation
Sapientia RSS
Newsletter Sign-up
More in Symposium See All
More in Creation Project See All