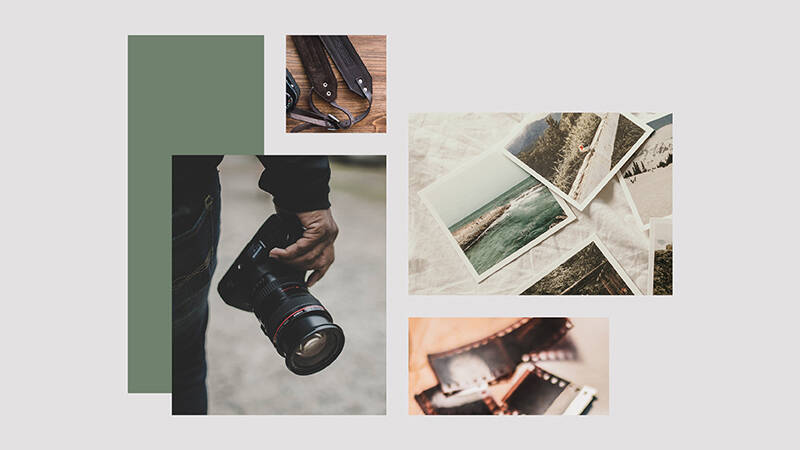 At any given time of year, it’s not difficult to find two or three used pianos listed for free in local online marketplaces. The catch, of course, is that you have to go and pick up the piano yourself. As an amateur furniture restoration enthusiast, this stuck me as an opportunity too good to pass up. I was 20 years old at the time, so I still had a healthy overestimation of my ability to lift heavy objects like pianos. Luckily, my best friend was six foot seven and could bench twice my weight, and he volunteered to help.

I’d like to think I contributed my fair share when we lifted the piano into the bed of his truck, but in hindsight it was probably closer to 30/70 on my end. My point, though, is that my friend Pete and I were doing the same thing—lifting a piano—each contributing our own causal powers to bring about a single effect. When Pete lifted more, I lifted less, and (occasionally) vice versa. But together, our two actions were jointly sufficient for bringing about our desired end—transporting a piano from Hamilton, Ohio to my house up the road in Middletown.The piano fell out of the bed of the truck shortly after pulling out of the driveway, but that is a story for another book symposium.

In Unlocking Divine Action, Fr. Michael Dodds sets out to correct a set of common assumptions about what it means when we say that God acts in our world. When we speak of God acting in his creation, whether with or through natural causes, we tend to assume God is like a bigger version of my piano-moving friend Pete: he contributes his share, natural causes do their bit, and together they bring about some effect.Dodds frequently employs a similar illustration of two individuals working together to move a table. See pp. 29, 153, 266. But this is the wrong way to think about God, Fr. Dodds avers. God is not merely one causal agent standing alongside other agents on the same ontological plane; he is self-subsisting Being, the triune God who created all things from nothing by his Word. We need a bigger concept of causality.

The opening premise of the book is that our understanding of divine action is inextricably bound up with our notions of causality. Much of the first four chapters narrates a story of contraction and expansion: just as concepts of causality were constricted by philosophical developments in the wake of the scientific revolution, so was our understanding of divine action, and that contraction has caused significant conceptual and theological difficulties. However, recent developments in contemporary science are pushing back against this constricted view of causality. This expansion prompted by the sciences has opened up new avenues for thinking about divine action, and those new avenues look surprisingly similar to notions of causality developed in the premodern era. In the final three chapters, Dodds offers his own constructive account of divine action, which consists in a retrieval of some of Thomas Aquinas’s teaching on causality and an application of those notions to the doctrines of freedom, providence, prayer, and miracles. In what follows, I’m going to briefly trace some of the key themes of Dodds’s argument for those who haven’t picked up the book yet.

Your Cause Is Too Small

Dodds begins by providing an outline of notions of causality in the premodern era, primarily with reference to Aristotle’s account and its creative appropriation by Thomas Aquinas. Following Aristotle, Thomas held that causation came in four modes: material, formal, efficient, and final causes. These causes are intended to explain two things: “why something is what it is, and why it can cease to be what it is and turn into something else” (p. 14). A hunk of marble has various potencies—it can become a kitchen countertop, Michelangelo’s David, or a pile of marble dust—and the material cause of each is the underlying matter; in this case, marble.Following Aristotle, Thomas held that causation came in four modes: material, formal, efficient, and final causes. The formal cause is that which explains why a thing is a particular kind of thing—the intrinsic structure that makes this particular marble exist as a statue of David, rather than a countertop or a pile of dust. These two causes are the “intrinsic principles” of a thing. The efficient cause brings something about or changes it in some way—Michelangelo carving the statue of David, or the mason who shapes the marble slab into a countertop. The final cause is that “for the sake of which” an efficient cause acts, its purpose or telos.The efficient and final causes are typically called the extrinsic principles of a thing’s being, though with the added complication that a final cause can either be extrinsic, as the case of Michelangelo and his sculpture, or intrinsic, such as the case of an acorn being naturally ordered toward becoming an oak tree. Nevertheless, it’s still an extrinsic principle of a thing’s being because the end (becoming an oak) is extrinsic to the thing (the acorn), even though the ordination to that end is intrinsic. On this point, see Edward Feser, Scholastic Metaphysics: A Contemporary Introduction (Heusenstamm: Editiones Scholasticae, 2014), 88–89.

If you’re thinking “Well, those other three causes aren’t causes at all,” you’re not alone. In our everyday language we use the term “cause” to refer to efficient causality—the act of bringing something about or changing it. In chapter two, Dodds explains how this contraction of our language, and with it our concept of causation, occurred. In an all-too-brief summary, a great many of the historical successes of modern science came about through the methodological practice of limiting hypotheses to those which produce results that are quantifiable and open to empirical observation. This, in turn, resulted in limiting the operative notion of causality in scientific inquiry to a subset of efficient causation. Following Mario Bunge, Dodds observes ‘cause’ in modern science has been contracted to mean natural, efficient, physical, and testable causation.Dodds quotes Bunge, “(a) the restriction of causation to natural causation (naturalism); (b) the further restriction of all varieties of natural causation to efficient causation; (c) the endeavor to reduce efficient causes to physical ones (mechanism); (d) the requirement of testing causal hypotheses by means of repeated observations and, wherever possible, through reproduction of controllable experiments; (e) an extreme cautiousness in the assignment of causes and a ceaseless striving toward the minimization of the number of allegedly ultimate natural causes (parsimony); (f) the focusing on the search for laws, whether causal or not; (g) the mathematical translation of causal connections” p. 48. Quoting Mario Bunge, Causality in Modern Science (New York: Dover Publications, 1979), 226.

Dodds notes that there’s nothing wrong with limiting the notion of cause in this way as a methodological strategy within the sciences. The problem occurs when reductionistic method becomes reductionism. He explains: “The very success that science enjoyed by omitting causes that could not be measured eventually led to the conviction that such causes should not only be ignored methodologically but denied metaphysically. The methodological assumptions that science had used for studying the world became ontological assertions about its nature” (p. 50). Dodds labels the end result of this philosophical trajectory a “univocal” account of causality, where the only causes that exist are efficient causes that can be “expressed mathematically, observed empirically, and controlled experimentally” (p. 48). This univocal account contrasts sharply with the view of causality found in Aristotle and Thomas Aquinas, where ‘cause’ was understood to refer analogically to a much broader set of metaphysical concepts.Dodds provides a clear definition of what he means by “univocal cause” in the glossary of the volume: a univocal cause is “An efficient cause that acts with another cause of the same order to produce some effect. Since they belong to the same order, their effect belongs only partly to each, and one may interfere with the causality of the other” (p. 266).

But why should we assume that? Picking up themes introduced earlier in the book, Dodds unpacks recent developments in contemporary science—from emergence theory, to quantum mechanics, to evolutionary biology—that have begun to expand the operative notions of causality in those fields. Since the publication of Dodds’s volume, this trend has only picked up steam: see, for example, the 2018 edited volume, Neo-Aristotelian Perspectives on Contemporary Science, or Edward Feser’s 2019 monograph Aristotle’s Revenge: The Metaphysical Foundations of Physical and Biological Science. As Dodds shows, the revival of Neo-Aristotelian perspectives in philosophy of science can be leveraged to address problems in the present crisis of divine action. He argues that an analogical account of causality—along with a broadly Thomistic doctrine of God—allows for a more intimate relation between God and the world than the strongly interventionist picture suggested by the alternative strategies.

There is much more in the book than what I have outlined here, and the contributors to this symposium will pick up and expand some of the other themes in this rich volume. For now, I invite you to join us over the coming week for what will no doubt be a fascinating discussion of Dodds’s reflections on God’s action in the world. 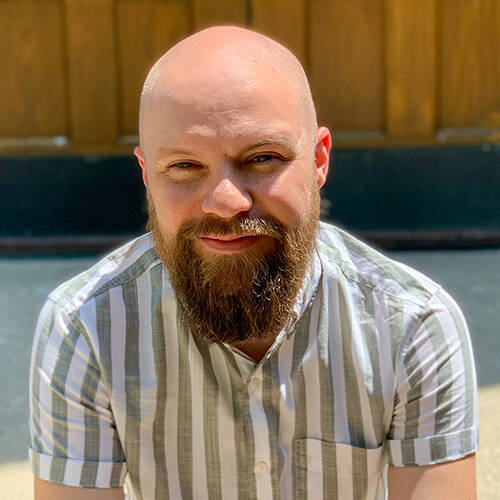 Joel Thomas Chopp (PhD Candidate, University of Toronto, Wycliffe College) is the Project & Communications Manager for the Henry Center. He is the co-editor with Geoffrey Fulkerson of Science and the Doctrine of Creation: The Approaches of Ten Modern Theologians (IVP Academic, 2020). His essays have appeared in Nova et Vetera and the Journal of Theological Interpretation.
All posts by Joel Chopp   |   follow on &
View Add a Comment
Miraculous Divine Activity and Religious WorldviewsThe Case for a More Capacious Concept of Cause
Sapientia RSS
Newsletter Sign-up
More in Symposium See All
More in Creation Project See All