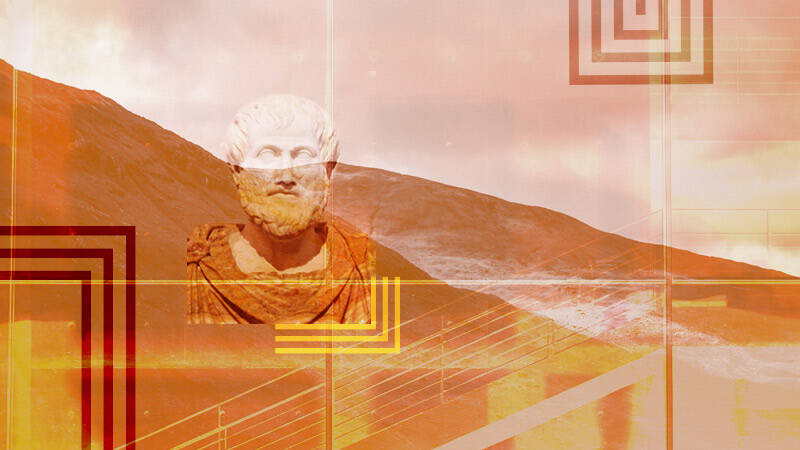 The Neo-Aristotelian Resurgence and the
Retrieval of the Human Good

With the widespread dismissal of the above Aristotelian metaphysical picture beginning in the early modern period, the subsequent demise of the Aristotelian metaethical picture was quick to follow. The story of the demise of this Aristotelian metaphysical-normative framework is historically complex and has been well-documented by the likes of Alasdair MacIntyre and others.See Alasdair MacIntyre, After Virtue (Notre Dame, IN: University of Notre Dame Press, 2007), as well as more popular-level treatments of this demise in Edward Feser, The Last Superstition (South Bend, IN: St. Augustine’s Press, 2008), and John Lawrence Hill, After the Natural Law (San Francisco, CA: Ignatius Press, 2016). While the Aristotelian metaphysical picture once provided a shared conceptual framework in the West for thinking about the meaning and objective grounds for moral judgments, this no longer remains the case. Even contemporary philosophers who are sympathetic to a broadly Aristotelian metaethical framework have abandoned the hope of underpinning such a framework with a classical, Aristotelian understanding of human nature and natural tendencies.Here I am thinking of the “new natural law” theorists like John Finnis, Robert P. George, and others. See John Finnis, Natural Law and Natural Rights (New York, NY: Oxford University Press, 1980), section 2 and Robert P. George In Defense of Natural Law (New York, NY: Oxford University Press, 2004), sect. 1. What is important to note is that the Aristotelian metaethical framework was (and continues to be) cast aside largely because robust Aristotelian metaphysical commitments were (and continue to be) cast aside. With the ongoing resurgence of a Neo-Aristotelianism in metaphysics and philosophy of science, together with the steady rise of versions of moral realism in contemporary metaethics (the view that the truth of moral judgements is stance-independent and grounded in mind-independent reality), the current metaethical landscape is ripe for rediscovering more metaphysically substantive forms of moral realism that are underpinned by a robust Neo-Aristotelian philosophy of nature.For recent defenses of moral realism, see David Enoch, Taking Morality Seriously: A Defense of Robust Realism (Oxford: Oxford University Press, 2011), Russ Schaffer-Landau, Moral Realism: A Defence (Oxford: Clarendon Press, 2003), Michael Huemer, Ethical Intuitionism (New York: Palgrave, 2005).

Ross D. Inman (PhD Trinity College, Dublin) is Associate Professor of Philosophy at Southeastern Baptist Theological Seminary as well as the editor of Philosophia Chisti, the journal of the Evangelical Philosophical Society. He is the author of Substance and the Fundamentality of the Familiar (Routledge, 2017).
All posts by Ross D. Inman   |   follow on
View Add a Comment
Aristotle's Theater and Empirical ScienceTracing Aristotle’s Revival, Hoping for Another
Sapientia RSS
Newsletter Sign-up
More in Fresh Voices See All
More in Creation Project See All