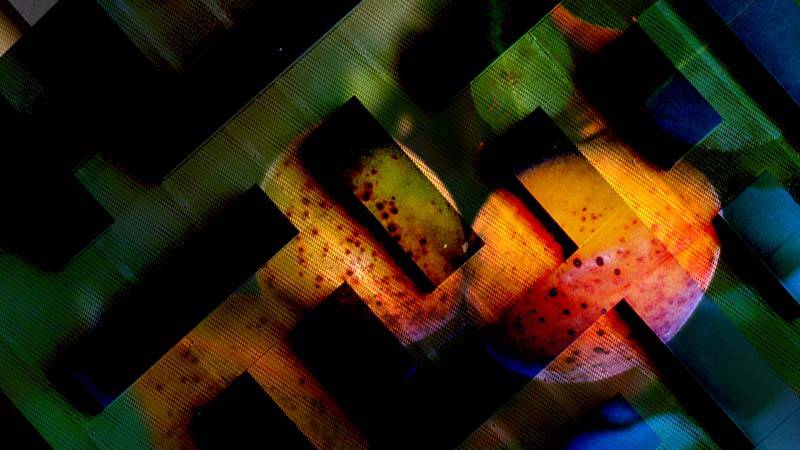 Andrew Loke (PhD King’s College London) is Associate Professor in the Department of Religion and Philosophy at Hong Kong Baptist University. He is the author of The Origin of Divine Christology (Cambridge University Press, 2017), God and Ultimate Origins (Springer Nature, 2018), and A Kryptic Model of the Incarnation (Routledge, 2014).
All posts by Andrew Loke   |   follow on
View Add a Comment
The Genealogical Adam and Eve:
Introducing the SymposiumLet Scripture Speak Clearly
Sapientia RSS
Newsletter Sign-up
More in Symposium See All
More in Creation Project See All