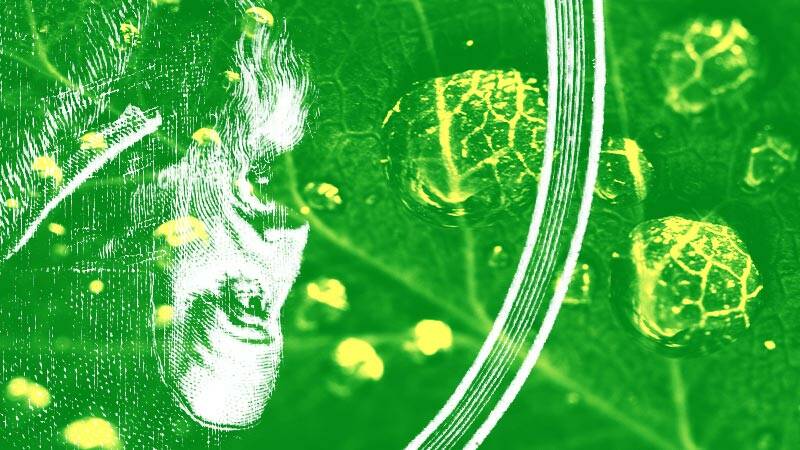 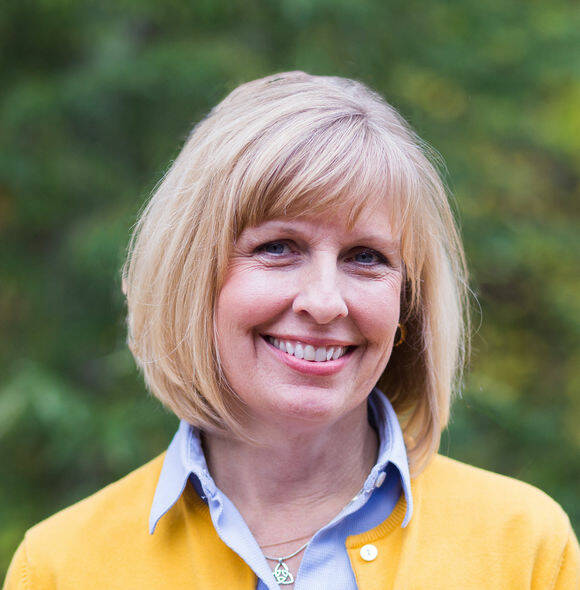 Mary L. Vanden Berg (PhD Calvin Theological Seminary) is Professor of Systematic Theology at Calvin Theological Seminary. She was a 2018–19 Henry Resident Fellow, when her research focused on recovering a substantive understanding of the image of God.
All posts by Mary L. Vanden Berg
View Add a Comment
Evolutionary Evil and the Project of TheodicyMagistrates Are Servants to All
Sapientia RSS
Newsletter Sign-up
More in Symposium See All
More in Creation Project See All