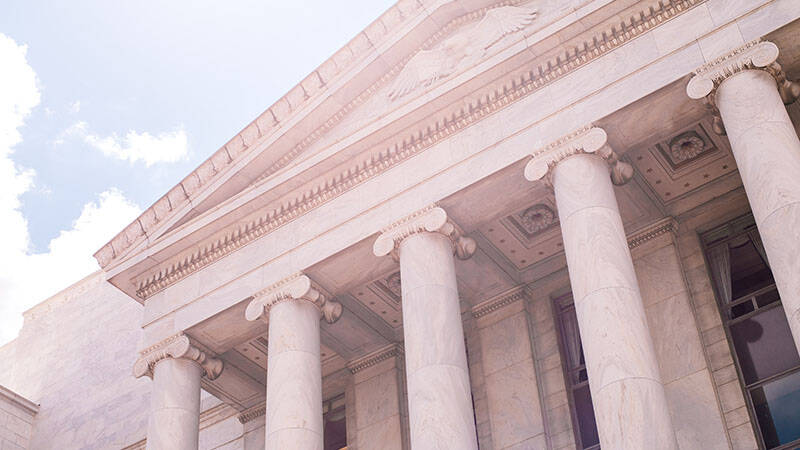 In formulating their doctrine of two kingdoms for the governance of the world, the magisterial reformers envisioned a close, reciprocal relationship between these two institutions. In this excerpt from Urbanus Rhegius (1489-1541) in response to Anabaptism, the Lutheran theologian argues that in their role of administering the temporal world, leaders are nevertheless to seek the growth of the spiritual kingdom. Though these worldly rulers cannot compel belief by force, he nevertheless makes clear that it is their role to ensure unbelievers are present to hear the word of God preached in the hope that the grace of God will work within them and bring them to salvation.

It is true that one cannot force faith into the heart of the godless with sword, stocks, nor rope, nor drive it out . . . God the Father must himself draw the sinner in his heart to Christ, give faith and the Holy Spirit through the gospel, otherwise we would eternally remain without faith. But it is God’s order in the conversion of the sinner that he uses the preaching of the gospel, which is a power of God to salvation of all who believe it. To his Word he connects his holy seals, the sacraments, so that the faith that makes us pious and also the Holy Spirit comes into our hearts through the hearing of the gospel, as the Acts of the Apostles prove. Therefore, although one can force no one to believe this or that, for we cannot illuminate another person’s heart, and not even our own, that being alone the work of God through the Word, yet one can and ought to compel the erring one and the unbeliever to hear the Word of faith. It is the responsibility of the government as a duty of its office to induce subjects to hear the Word of God. For the worldly government has been ordained for us by God for our protection, shelter, and for the furthering of all that is good as much as father and mother, for which it is called fathers with the Father. Now if it is the father’s duty to teach his child and to require the child to attend to God’s Word and all godliness, if there is need, then the government must also do so and as much as is in them, to require and compel them to this best of all, namely, to hear God’s Word and to believe. They do not give faith, nor do they force anyone to believe, but they do force you to hear the Word of salvation, and it is hoped that God would give his grace and faith so that the listener would be converted and believe in Christ. Who now says that the government has no power to force those who believe wrongly to the right faith in this way denies God’s Word, which clearly says that the government is God’s servant for good. Thus you must either deny that it is good to encourage a person to believe, or else you admit that it is good, as you truly must confess.

Justification for the Prosecution of Anabaptists.