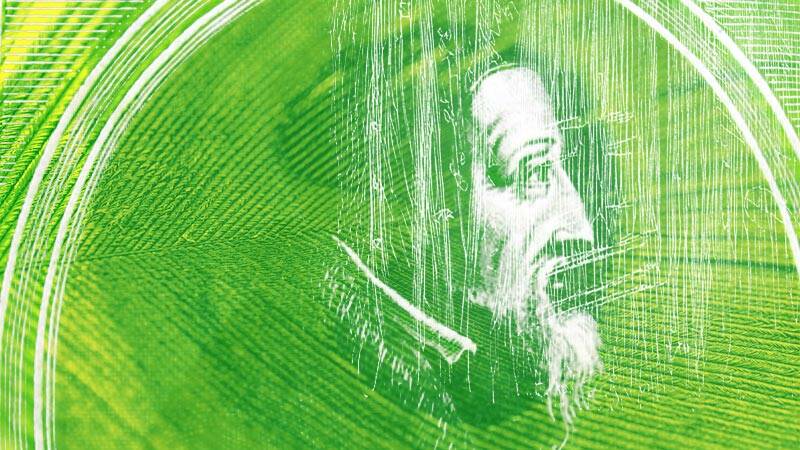 Craig G. Bartholomew (PhD Bristol University) is Director of the Kirby Laing Institute for Christian Ethics in Cambridge. He was a 2019–20 Henry Resident Fellow. He has edited and written many books, including recently The God Who Acts in History: The Significance of Sinai (Eerdmans, 2020).
All posts by Craig G. Bartholomew
View Add a Comment
Distinctive Stances and Layered Concepts: Reformed Theology Engages ScienceEvolutionary Evil and the Project of Theodicy
Sapientia RSS
Newsletter Sign-up
More in Symposium See All
More in Creation Project See All