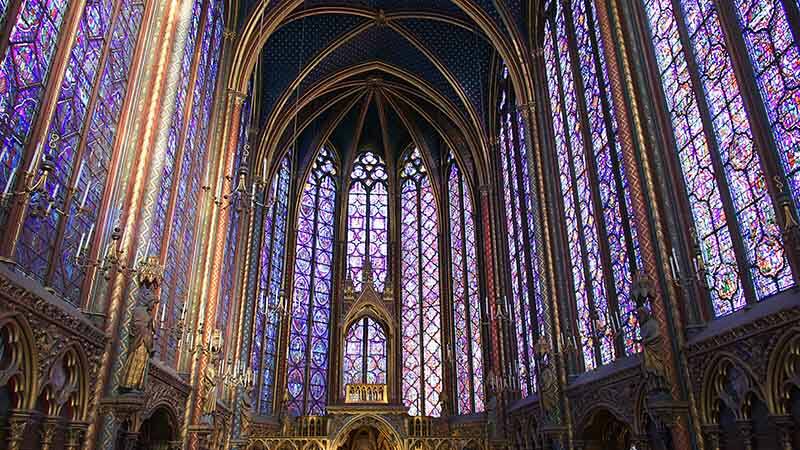 While the Protestant Reformers regularly criticized the Roman Catholic church for its indulgence in worldly affairs, these criticisms were not only external. This can be seen in the following excerpt from Johann Eck (1487–1543), an early opponent of Martin Luther. Here, the Catholic theologian articulates similar criticisms, arguing that many leaders of the church have become distracted by worldly affairs that should be left to secular servants. Instead, as spiritual workers, they should return their attention to spiritual matters.

Notice . . . how a cleric should act, if he is unable to govern temporal and worldly things [as well as eternal and spiritual things]. He should focus on the ministry of the Word of God and entrust the worldly things to the deacons, [city] servants and local government, as the apostles did in this passage. Now, however, our own prelates turn the matter upside down. Whatever spiritual matters there are is too much for them. In episcopal offices they add the auxiliary bishops, while they have their vicars in spiritual matters. In legal transactions they have the magistrates. If they are supposed to preach, then they shove forward some monk. If they are supposed to absolve a distressed sinner, then there is the confessor. However, whatever concerns gold, money and interest, that we must bring to “my most merciful lord.” It is true indeed, as Saint Ambrose said, that the spiritual children cannot exist long without the temporal, but to let the spiritual be abandoned and concentrate only on the worldly is neither praiseworthy nor right.

Second Postil for the Feast of Saint Stephen.