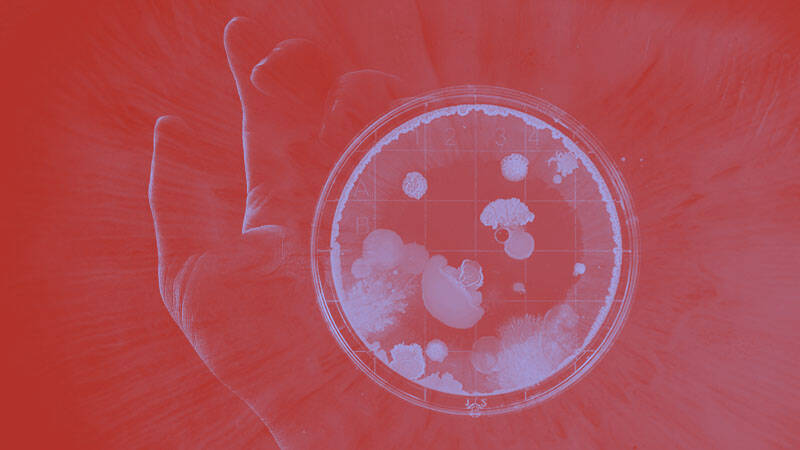 Having said that, God has not left us without a witness to his purposes, even if we have not been told everything. There are some principles that he has revealed to us and we must begin with them. Take the question of goodness. What is it? In the Bible, there are basically two kinds of goodness that have to be considered. The first is essential, natural, or structural goodness. This refers to the quality of the things that God has made. In Genesis 1 we are told that at each stage of the creation God paused to survey what he had done and saw that it was very good. This means that there is no inherent defect in any created thing that will cause it to malfunction.Doing the will of the Lord comes first, even if it appears to contradict general laws and principles of morality that would normally command our obedience. A car or a house may be badly built, but that is because their human makers are imperfect and may have made mistakes in the course of assembly or construction. God’s creation is not like that. If something goes wrong in his universe, it is not because his creative powers are faulty.

The second kind of goodness is what we would describe as moral or spiritual perfection. This has to do with human behavior and is subjective in a way that structural goodness is not. Christians believe that there are moral principles that must be honored if goodness is to result, but they also believe that the greatest good is to do the will of God—and this may clash with generally stated moral precepts. Let us take an example. God has decreed that we should not kill (Exod 20:13). But God also told King Saul that when he had conquered the Amalekites he was to put them all to death (1 Sam 15:3). Saul did not do that, at least not to the extent that God had demanded, and he was held guilty because of it. A moralist might argue that Saul was right not to slaughter his enemies indiscriminately, and Christians today often object when massacres occur in warfare. Certainly nobody would use the precedent of the Amalekites as justification for disproportionate cruelty nowadays.

Gerald L. Bray (DLitt University of Paris-Sorbonne) is Research Professor of Divinity at Beeson Divinity School, Samford University. He teaches in the areas of church history and historical theology. He is the author of multiple books, including recently a commentary on The Pastoral Epistles I: I and II Timothy (T&T Clark, 2019).
All posts by Gerald L. Bray
View Add a Comment
Naming Natural EvilsA Wheat and Weeds Creation
Sapientia RSS
Newsletter Sign-up
More in Areopagite See All
More in Creation Project See All