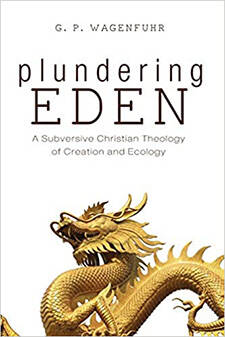 It was certainly arresting to discover that Wagenfuhr’s vision of redeemed humanity is a type of “rewilded” being. This ethical conclusion is built on a set of a tight and insightful linkage of ecological and theological problems. Modern human beings are obsessed by the drive to manage the world (rapacious ecological practices), along with their relations to other human beings (political managerialism). The logic of both sorts of drive to manage and exploit attract Christians technologically comported management regimes by which the unruliness of scripture can also be domesticated. These are crucial and all too rare insights.

It was certainly arresting to discover that Wagenfuhr’s vision of redeemed humanity is a type of “rewilded” being.