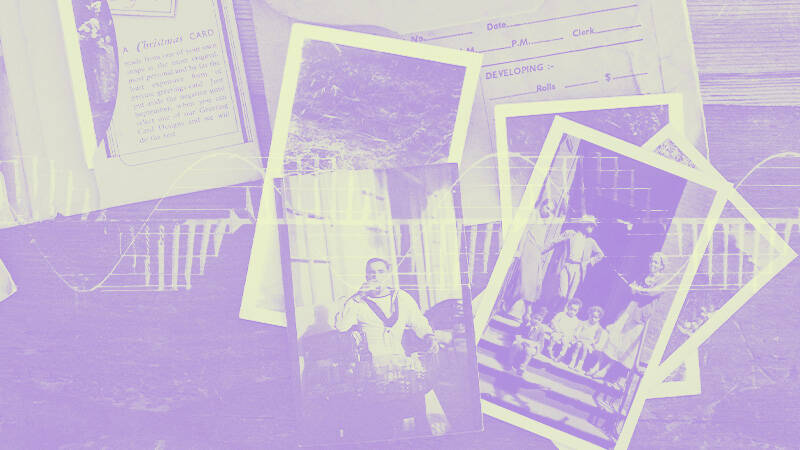 In her book Playing in the Dark: Whiteness and the Literary Imagination, Toni Morrison notes that “regardless of the author, the readers of virtually all American fiction have been positioned as white.” She then raises a question: “What does positing one’s writerly self, in the wholly racialized society that is the United States, as unraced and all others as raced entail?”Toni Morrison, Playing in the Dark: Whiteness and the Literary Imagination (New York: Vintage Books/Random House, 1993), xii. For Morrison, the “unracing” of white people and the “racing” of all others indicate a pattern of a racially ordered and stratified system familiar to all inhabitants of the United States of America. If we consider the wider framework of today’s world, we see the existence of racialization in numerous societies. Racialization is a global reality. As Michelle Christian suggests, contemporary “racialized social systems” must be understood as “globally connected” and “locally realized.”Michelle Christian, “A Global Critical Race and Racism Framework: Racial Entanglements and Deep and Malleable Whiteness,” Sociology of Race and Ethnicity Vol. 5, 2 (2019): 169–85. How did “global racialization” happen? What does this have to do with Keel’s Divine Variations?

The history of European provincial racial thought is long and complex. One cannot expect a full account of this history by one author and in a book the size of Divine Variations. One’s account is always framed by choices made about people, periods, and places. Keel expresses his choices clearly by limiting his investigation to “four historical moments” and by stating that his purpose is to “trace the formation of racial science out of Germany in the eighteenth century, follow its transformation among nineteenth-century American ethnologists, move through the biomedical theories of the Progressive Era, and finally arrive at present-day genetic research on the Neanderthal genome” The history of European provincial racial thought is long and complex.(p. 6). Keel’s “Germano-American” account sharpens the provincial and parochial aspects of racial science. How does this “Germano-American” science relate to European and Christian thinking about humans?

In this chapter, Keel writes “that turn-of-the-century anthropologists and prehistoric archeologists constructed a linear model of human cultural development . . . through a predetermined hierarchy of stages, with Europeans at the top of the evolutionary chain” (pp. 123–24). The idea of a hierarchy “with Europeans at the top” predates “turn-of-the-century anthropologists and prehistoric archeologists.” Readers familiar with the works of eighteenth-century European philosophers David Hume, Immanuel Kant, and George Wilhelm Friedrich Hegel know their racial thought. Naomi Zack notes that these “three of philosophy’s most revered canonical figures . . . forged foundational ideas about the existence of human races and their differences. They all assumed that human races exist and that they form a normative hierarchy, with whites, as the best, at the top.”Naomi Zack, “Introduction” in The Oxford Handbook of Philosophy and Race, edited by Naomi Zack (New York: Oxford University Press, 2017), 2.

Tite Tiénou (PhD Fuller Theological Seminary) is Chair of Global Theology and World Christianity and Research Professor of Theology of Mission at Trinity Evangelical Divinity School, where he previously served as Dean. His areas of expertise include mission, theology, and the church in Africa.
All posts by Tite Tiénou
View Add a Comment
We Are the Gods: Modern Science, Human Difference, and the Christian ImaginationThe Contingency of Ideas and the
Moral Value of Science
Sapientia RSS
Newsletter Sign-up
More in Symposium See All
More in Creation Project See All