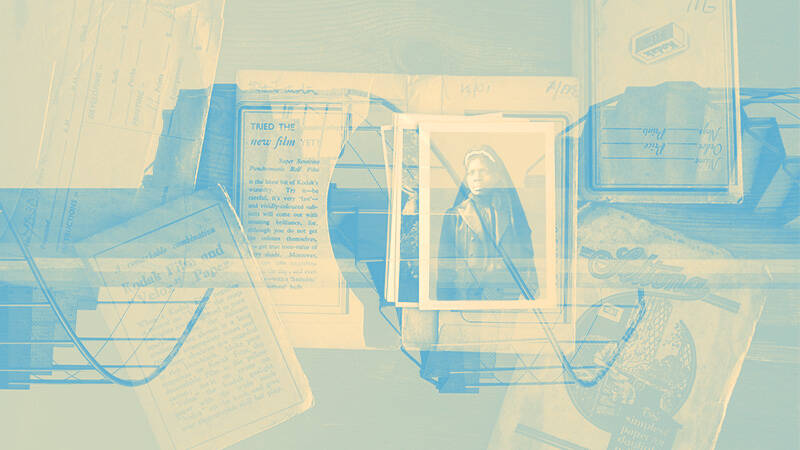 What does historic Christian theology have to do with modern racial science? There are good reasons to believe the answer is “nothing.” Since Max Weber advanced his theory of secularization, arguing that modern people are disenchanted with Christian theology and have divided labor into religious and non-religious institutions, influential scholars including John C. Green and David Hull have argued for seeing the relationship between science and historic Christian theology through the metaphor of decline.John C. Greene, The Death of Adam: Evolution and Its Impact on Western Thought (Ames, IA: Iowa State University Press, 1959); David Hull, Science as Process: An Evolutionary Account of the Social and Conceptual Development of Science (Chicago, IL: University of Chicago Press, 1993). As Terence Keel notes, these scholars assume “Christian and scientific epistemology are incommensurable, and modernity naturally entails the erosion of religious influence over the structures of knowledge that govern social life” (p. 14).

Yet Keel contends that these assumptions are wrong. The questions scientists ask about race and the tools they use to answer them reflect a “transference” and “inheritance” from “the Christian roots of Western intellectual history” (p. 15). Inspired by Hans Blumenberg’s work, Keel’s Divine Variations reveals that scientists’ accounts of race “are often accompanied by latent beliefs about God/nature that regularly transgress the rational limits that modern science has set for itself and thus reproduce Christian assumptions it claims to have overcome” (p. 16).