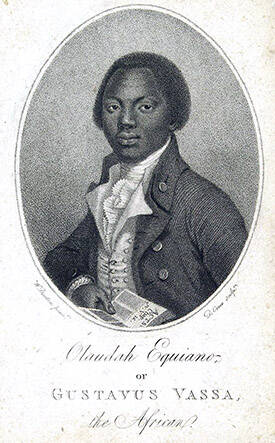 Eric Michael Washington (PhD Michigan State University) is Associate Professor of History and Director of Africa and African Diaspora Studies at Calvin University. He is the author of African Americans: We’ve Come This Far by Faith (Faith Alive Christian Resources, 2015).