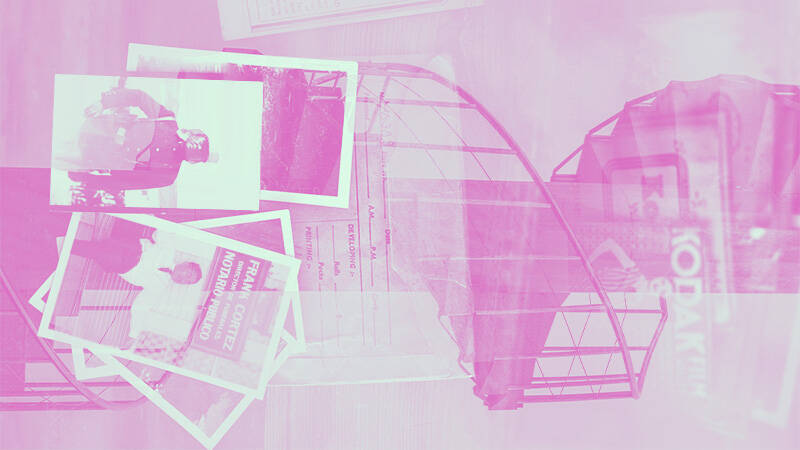 Another apposite example is Thomas Henry Huxley who, as Keel shows, could not quite shake notions of progress from primitive ignoble human beginnings measured against more apparently noble instances of the human species. But Huxley’s own scientific racism was not only vaguely and inconsistently based on that lingering line of (Christian?) thought. Darwin’s famous defender proposed his own preferred racialist scheme, sometimes called ‘Huxley’s rule,’ which he believed provided an entirely natural, evolutionary and profoundly hierarchical account of racial difference. As Nicolaas Rupke has argued, racial divergence and the ranking of races into “lower” and “higher” human forms was the natural result that Huxley expected to see as human evolution unfolded.Nicolaas Rupke, “The origin of scientific racism and Huxley’s rule,” in Johann Friedrich Blumenbach: Race and Natural History, 1750–1850, eds. Nicolaas Rupke and Gerhard Lauer (Abingdon: Routledge, 2019), 233–47. What Huxley believed he had demonstrated was that the difference, measured according to brain organization and in other ways, between human (racial) groups was greater than between the “lowest” forms of humans and the “higher” apes. This view was offered precisely in order to refute any notion that humans shared a common nature that made them ontologically distinct from other hominids. Since then, of course, Huxley’s (and Darwin’s) view of the evolution and the reality of substantial racial differences has been abandoned and discredited. But the persistence of ‘race realism’ among a vocal minority who subscribe wholeheartedly to Darwinian evolution, that “blind watch (or, in their troubling view, race) maker,” suggests that evolutionary science, however much shorn of Christian habits of thought, can remain a seedbed for racial reasoning.

Diarmid Finnegan (PhD University of Edinburgh) is Senior Lecturer in Human Geography at Queen’s University, Belfast, UK. His research centers on the historical geographies of science and religion. His current work includes a book-length study (under review) of the speaking tours of five British scientists in Gilded Age America and the science and religion controversies that erupted around them, and a project on evolutionary theory and theology in the early twentieth century funded by the John Templeton Foundation.
All posts by Diarmid A. Finnegan   |   follow on
View Add a Comment
Global RacializationDo Europe and America Believe in
Their Own Gods?
Sapientia RSS
Newsletter Sign-up
More in Symposium See All
More in Creation Project See All