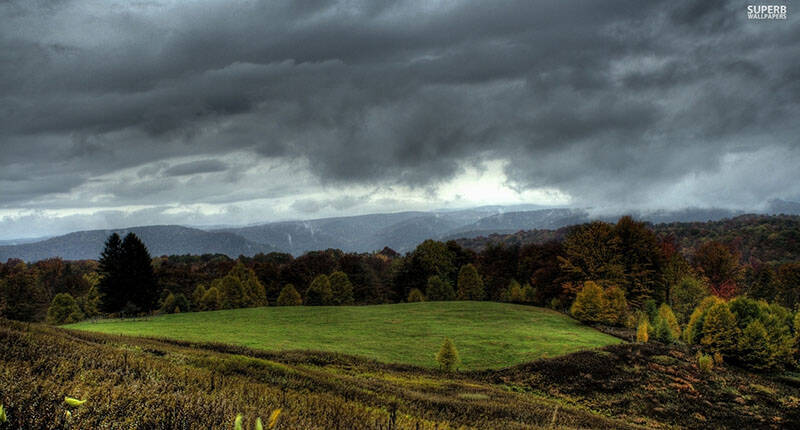 The Devil Tempts Us with Things We Already Possess

See what he promises to the woman! What did he mean, “Your eyes will be opened”? Were they blind, perchance? Not at all—neither the eyes of her body nor those of her mind. She was not physically blind, 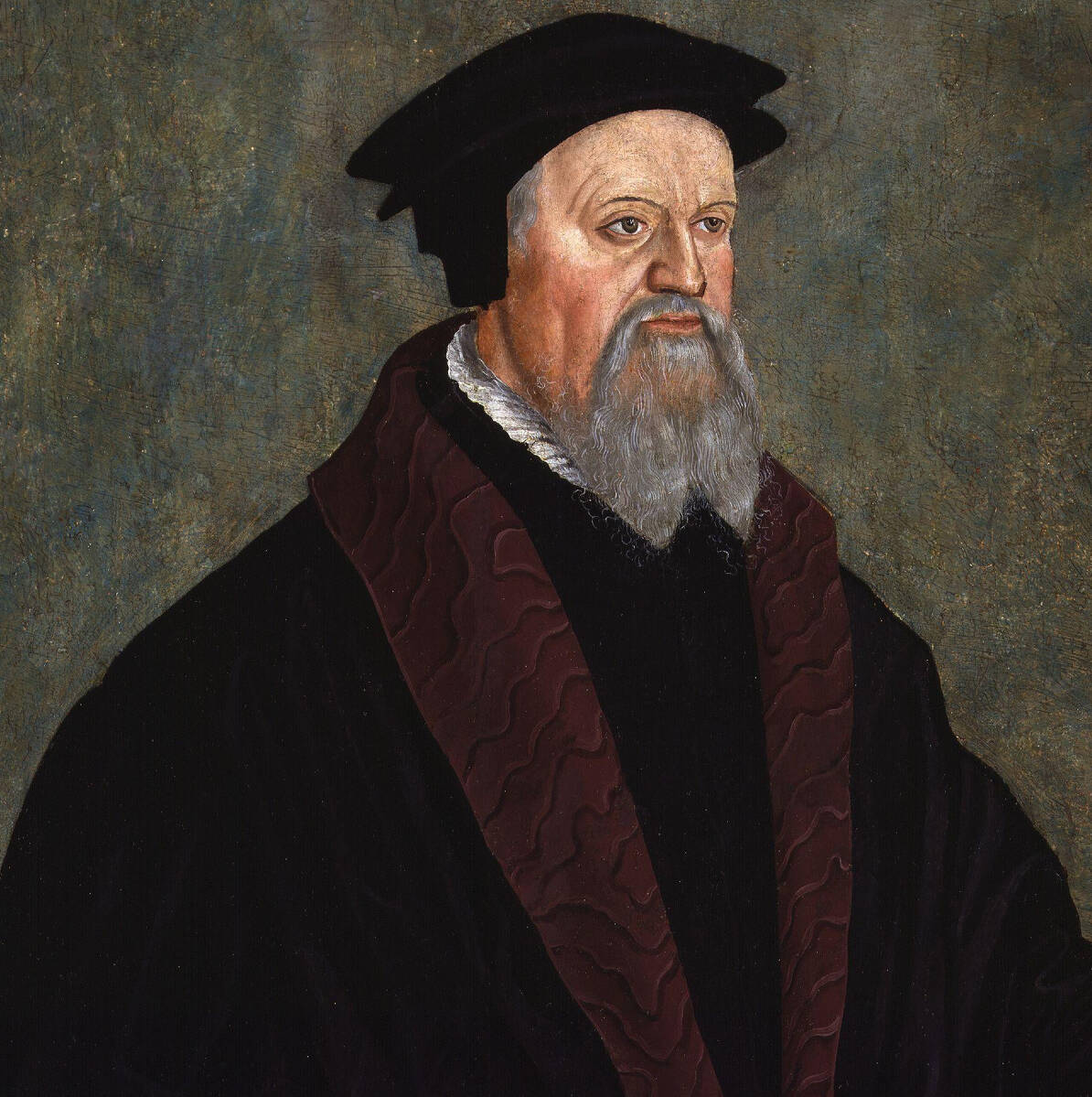 else how would she have seen the serpent? How would she have eaten from any of the trees that were in paradise? But if you say this is to be understood of the eyes of her mind, she saw with those, too—she wasn’t a fool! She was able t o recall the Lord’s command from memory, and she knew that death was evil and something to flee from, for she remembered that it had been set up as a punishment. Nor is it to be supposed that God had denied to the humans those things that he had granted to the rest of the animals, who know both what to avoid and what to seek that contributes to their well-being. So the things that would be harmful or useful to humans did not escape their notice. Later, he promises t hat they would be like God, but hadn’t that been imparted to them when they were made, given that they had been created in God’s image? When the devil tempts us, he promises us things we already have from God and things better than he could possibly deliver. So far, he doesn’t propose anything to her that was necessary to sustain life, for fruit was supplied them in abundance for the eating.