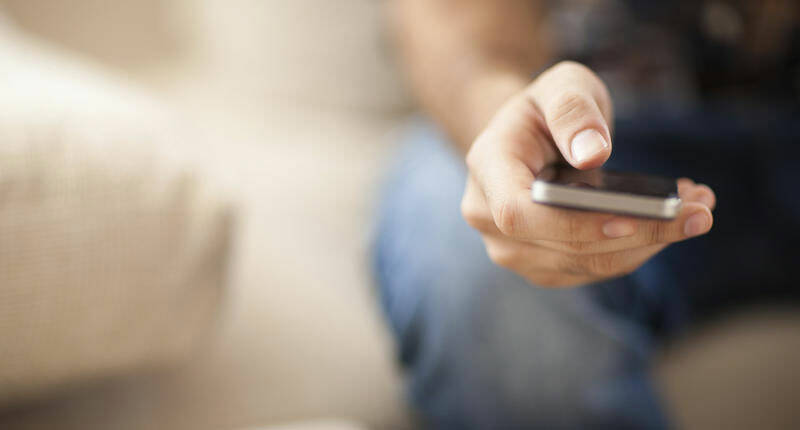 It seems like every time I turn around I am hearing something about Sherry Turkle’s new book, Reclaiming Conversation: The Power of Talk in a Digital Age. Whether it is an interview, a podcast, an article or a review, this book appears to have hit a nerve with the general public.

Indeed, concern about how electronic devices and social media are affecting our relationships has been growing. I know it’s not just the older generations because very time I bring up this as a topic of discussion with the emerging adults in my college courses, the classroom lights up with comments and opinions.

Turkle, an MIT professor who studies the relationship between people and technology, doesn’t deny that technology can help increase a certain kind of connection between people (something my college students are quick to point out 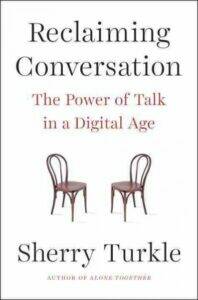 and defend), but is concerned about a drop in spontaneous and open-ended conversation where people allow themselves to be open and vulnerable.Sherry Turkle, “Stop Googling. Let’s Talk.” New York Times, Sunday Review. September 26, 2015. She sees the consequence of less face-to-face conversation leading to a subsequent decline in a capacity for empathy. An example of this is found in a University of Michigan study. They analyzed research done with 14,000 college students and found a 40% decline in empathy over a 30-year period. The largest drop in empathy happens after the year 2000.Diane Swanbrow. “Empathy: College students don’t have as much as they used to.” Michigan News. May 27, 2010. Further studies add strength to her concerns, especially her own research with middle school students and their use of phones while they are in groups. The majority of their attention was on their device and when they talked to each other it was to look together at something on their phones. Empathy capacity suffers when we are not looking at each other. Face-to-face conversation is important, she claims, because it is “where we learn to put ourselves in the place of the other.”“Making the Case for Face to Face in an Era of Digital Conversation.” NPR. Interview with Sherry Turkle, November 14, 2015.

While an increase in digital connection may be causing a decline in face-to-face conversation for us all, emerging adults (and the generations after them) may be especially affected since digital connection has a more natural and inescapable place in their lives. In a previous post regarding emerging adults, David Setran notes, “While cell phones preserve connections with individuals in a variety of locations, they may also compromise the ability to be fully present in any one place. Many emerging adults prefer virtual dispersion to embodied and 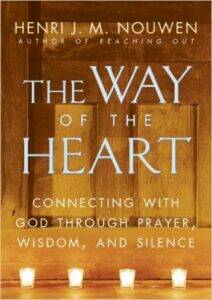 situated connections with God, people, and texts.”David Setran, “Spiritual Attentiveness in Emerging Adulthood: The Challenges.” Sapientia. November 12, 2015. What’s compromised is the ability to be fully present in an embodied and situated connection with others.

What struck me the most as I listened to several interviews with Turkle was the research she described indicating that when a mobile phone was present—for example, sitting on the table between two people in a coffee shop (even face down, even silenced)—it changed the conversation. Conversation tended to stay “light” or trivial. The connection that people felt to one another was lessened. The presence of the phone reminded each of the participants that at any moment the conversation could be interrupted by a text, an email or a notification of any kind. The threat of interruption was just enough to keep the discussion from going to a deeper level. In other words, neither person was able to be fully present with the other in a way that invited vulnerability. They may have been there in body, but their attention seemed situated elsewhere—or as Setran put it, “virtually dispersed.”

Empathy, the ability to put ourselves in the place of the other, requires presence
and is an important pre-requisite of compassion. Henri Nouwen calls compassion the place “where ministry and spirituality touch each other.”Henri Nouwen, The Way of the Heart (Balantine Books, 1985), 20. Colossians 3:12 urges us to “clothe” ourselves with compassion, kindness, humility, gentleness and patience. Will emerging adults be hindered in developing these kinds of virtues if they lean into digital communication and away from fully present face-to-face communication?

Yet Still Compassionate to the Distant Other

Interestingly, the emerging adults I know do not seem to be lacking in compassion and empathy. They feel deeply about the injustice others experience; they are passionate about theEmpathy is required for compassion, and empathy requires presence. marginalized and the disadvantaged. They long to be able to speak into a troubled world and bring help and hope. Perhaps this isn’t a contradiction but consistent with a shift in focus. Their empathy, their strongest sense of compassion, seems to be toward groups of people who are “situated elsewhere.” This is a definitely a strength and a huge gift to offer to the church. It encourages the church to maintain (or develop) an outward focus and consider its ministry to the least of these. I do think, however, that person-to-person empathy that leads to relational intimacy is more of a struggle for emerging adults.

It’s encouraging to observe so many Christian emerging adults who exude virtues like empathy and kindness for the globally marginalized. On the other hand, emerging adults face special challenges in forming lasting relationships of depth. There is reason for hopefulness in the midst of that challenge because emerging adults are aware that all is not well and are desirous of discovering how to negotiate both the advantages of being highly connected and the challenges of reclaiming conversation.

How do we move in the right direction?

Three things occur to me:

I want to conclude by challenging my generation in particular (because we are also vulnerable to the distractions of technology), when you are having a conversation with an emerging adult, put your phone out of sight and offer the invaluable gift of your full attention! 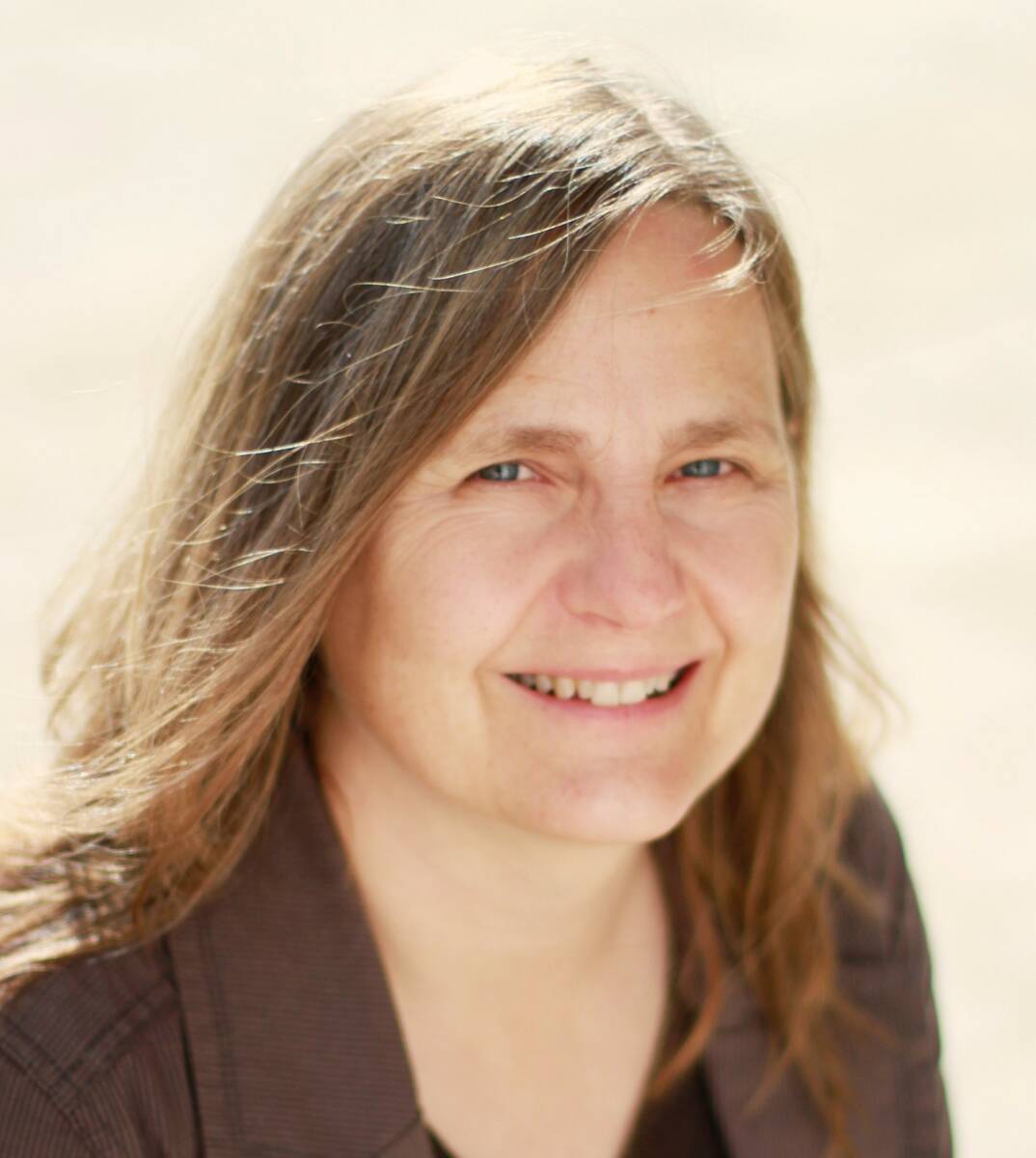 Jana has been a professor of Christian Ministries at Trinity International University since 1990. She has a background in youth ministry, short-term missions and church leadership. Jana's passion is to equip and empower emerging adults to become leaders who can effectively engage church and culture for Christ.
All posts by Jana Sundene   |   follow on
View Add a Comment
Also All the Frailties: The Humility of GodAttentiveness and Spiritual Dryness
Sapientia RSS
Newsletter Sign-up
More in Book Notes See All
More in Emerging Adults See All