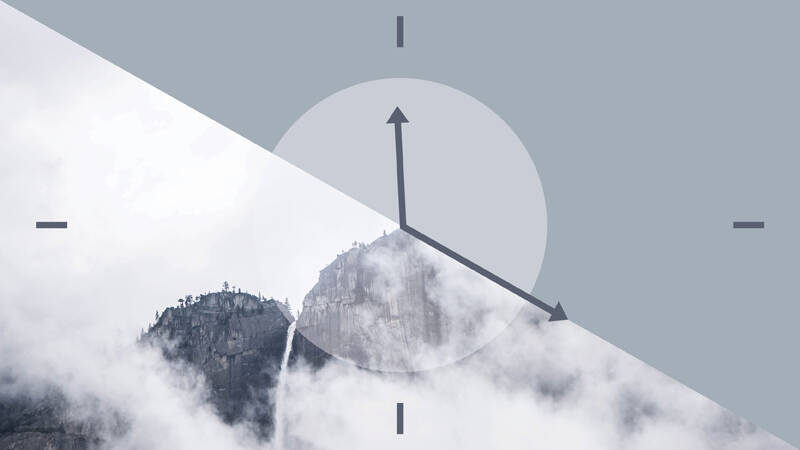 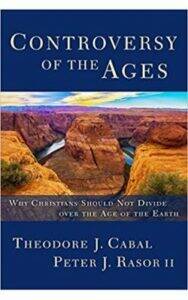 As Cabal and Rasor point out, the way we see creation, evolution, and the Bible as meshing (or not meshing) makes a crucial difference in our faith. A redemptive hermeneutical approach to God’s two books offers hope for healing a crucial divide.

As Cabal and Rasor point out, the way we see creation, evolution, and the Bible as meshing (or not meshing) makes a crucial difference in our faith.

A careful review of all biblical passages addressing creation reveals a consistent link between creation and redemption. Such texts as 2 Tim. 1:9 and Tit. 1:2 either imply or expressly state that God had redemption in mind and “in effect” even before he created anything. On this basis, we can infer that everything God created is an expression of his redemptive purpose. It seems wise, then, to apply a redemptive “big picture” lens to our interpretation of Scripture and science as we begin to dig into the details.

Hugh Ross (PhD University of Toronto) is an astronomer, best-selling author, and founder of Reasons to Believe. Reasons to Believe (RTB), is dedicated to demonstrating, via a variety of resources and events, that science and biblical faith are allies, not enemies. Outside of RTB, Hugh teaches as an adjunct faculty member at both A. W. Tozer Seminary and Southern Evangelical Seminary, and he is a visiting professor at Regent University. His most recent publications include Improbable Planet: How Earth Became Humanity's Home (Baker, 2016) Why the Universe Is the Way It Is (Baker, 2008).
All posts by Hugh Ross   |   follow on
View Add a Comment
Introduction to "Controversy of the Ages"Mere Creationism
Sapientia RSS
Newsletter Sign-up
More in Symposium See All
More in Creation Project See All