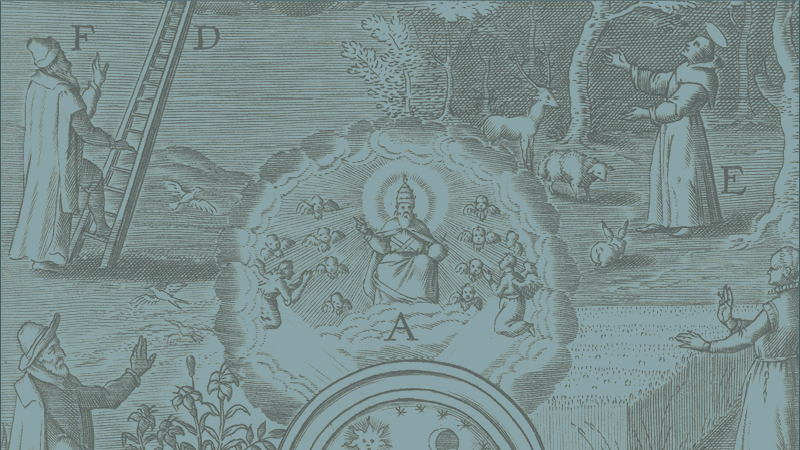 Areopagite: Does the Bible Teach a Wrong Cosmology?

Noel Weeks (PhD Brandeis University) formerly taught Ancient History and Akkadian at the University of Sydney and retains an honorary position at that institution. His most recent book is Sources and Authors: Assumptions in the Study of Hebrew Bible Narrative (Gorgias, 2011).
All posts by Noel Weeks
View Add a Comment
Teaches or Assumes? Ancient Near Eastern CosmologyThe Structure of the Church
Sapientia RSS
Newsletter Sign-up
More in Areopagite See All
More in Creation Project See All