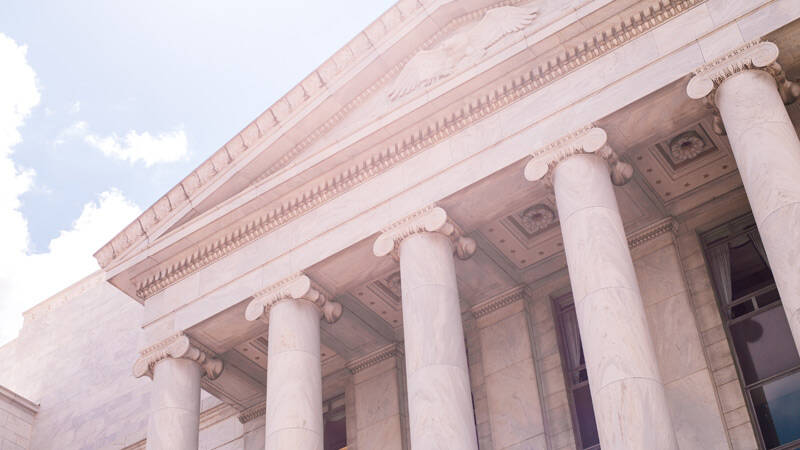 The Church and the State

Few topics have caused as much controversy throughout the history of the church as the relationship between the church and the state, and the era of the Reformation was certainly not immune to these conflicts. The sixteenth century opened as an era when church and civil authorities were closely wedded together, and this brought about diverse responses from those seeking to reform the church.

Magisterial reformers such as Luther and Calvin assumed that the civil magistrates were Christian, and believed that the involvement of the civil authorities was necessary for the reform of worship and the preaching of the gospel. Their radical contemporaries, on the other hand, taught that it was better either to withdraw from the world in the hope of creating a perfect Christian community, or to resist the rulers who would not yield to their expectations. Commenting on Romans 13, Lutheran theologian Philipp Melanchthon (1497-1560) provides a concise statement typifying the magisterial position, arguing that government is a good gift from God and is meant to be obeyed.

RCS Series: The Church in Context

Wolfgang Musculus | The Church and the World

Katharina Schütz Zell | The Church and the Kingdom

Philipp Melanchthon | The Church and the State

Wolfgang Musculus | The Church and the Churches