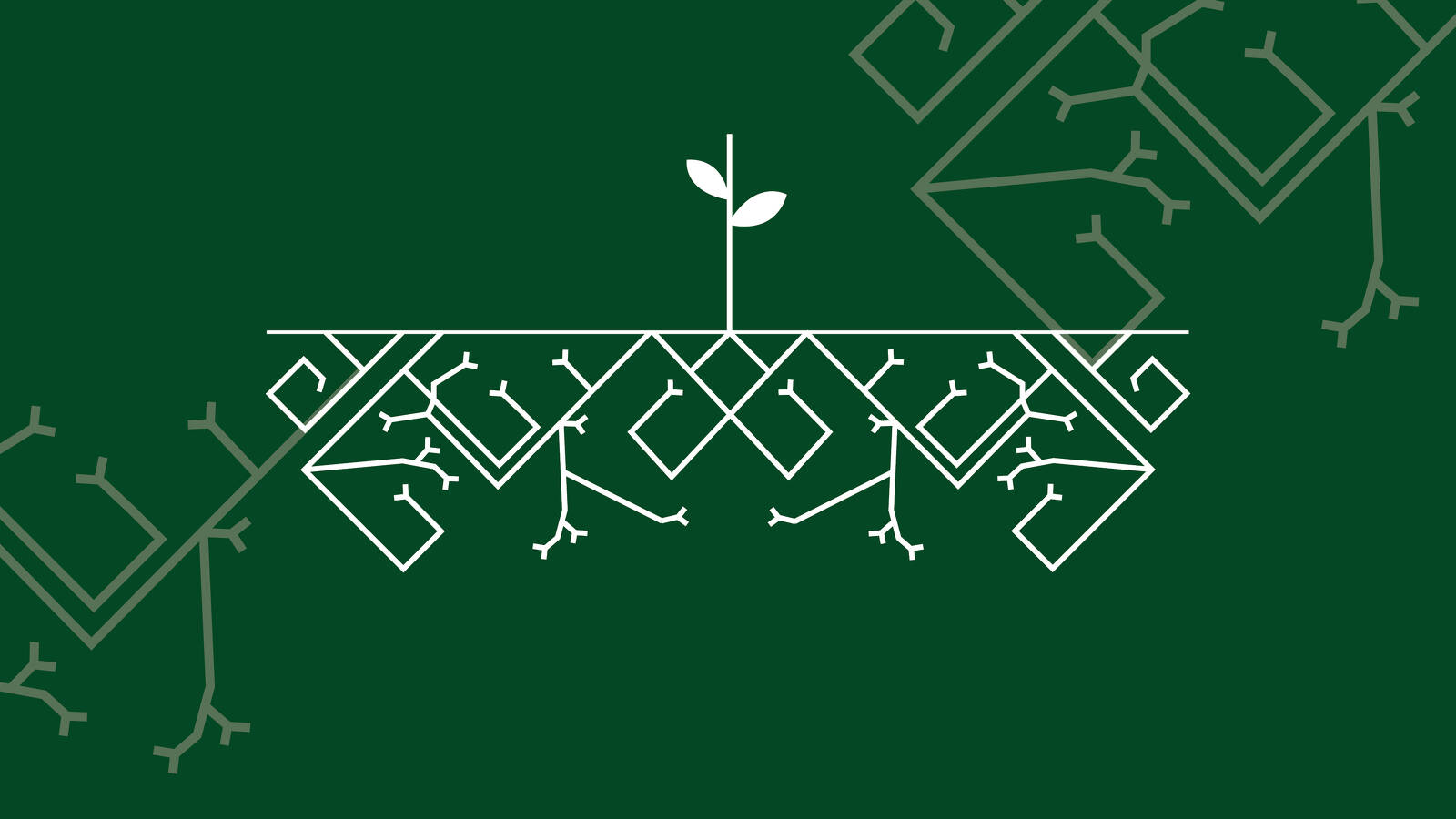 The Sermon on the Mount and Human Flourishing: A Book Symposium

Adam Joyce is a graduate of Wheaton College and Duke Divinity School and served as Program Coordinator for the Center for Transformational Churches at Trinity. He currently serves as Assistant Director of the Axelson Center for Nonprofit Management at North Park University.
All posts by Adam Joyce   |   follow on
View Add a Comment
Administering the SacramentsA Mosaic and a Mountain: Applying Theological Ethics
Sapientia RSS
Newsletter Sign-up
More in Symposium See All
More in Human Flourishing See All