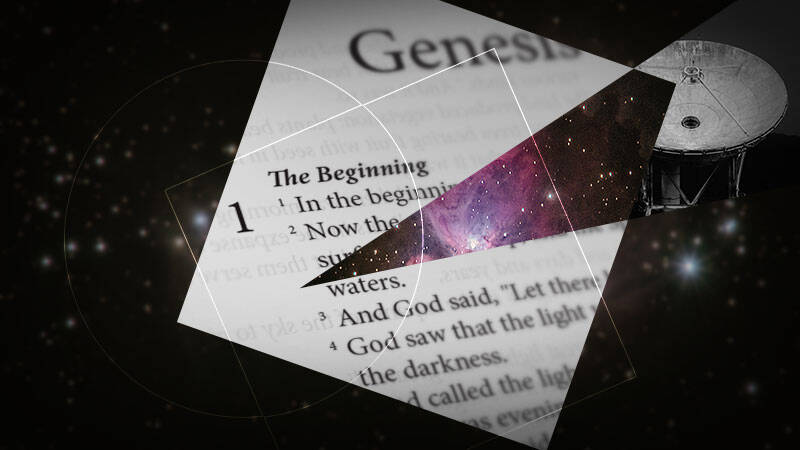 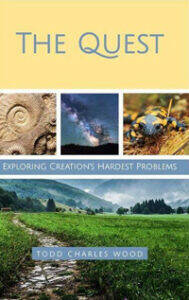 Todd Charles Wood (PhD University of Virginia) is the Founder and President of the Core Academy of Science, a ministry dedicated to raising up the next generation of Christ-like creation researchers. He is the author of numerous articles and books, including The Quest: Exploring Creation's Hardest Problems (Compass Classroom, 2018), and with Darrel Falk, The Fool and the Heretic (Zondervan, 2019).
All posts by Todd Wood   |   follow on &
View Add a Comment
An Epistolary Review of The QuestTypology and the Psalms
Sapientia RSS
Newsletter Sign-up
More in Book Review See All
More in Creation Project See All