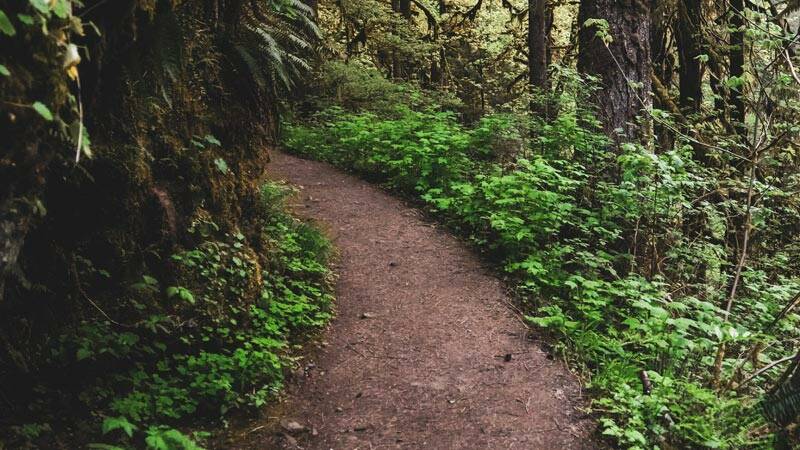 Good Works Are Our Duty, Not Our Merit

The relationship between grace and works was a particular flash point in the theological debates of the Reformation, and while Protestants have broadly adopted the reformers’ understanding of grace, the legacy of their thought on good works has been more ambiguous. In his commentary on Romans 6:3, however, Lutheran theologian and pastor Johannes Brenz sets forth an argument characteristic of many reformers. He argues that while good works are not meritorious and do not contribute to the earning of salvation, they are nevertheless a necessary discipline and duty within the life of the believer and are demonstrable fruits in the lives of those who have been saved.

Good Works Are Our Duty, Not Our Merit

Johannes Brenz | Good Works Are Our Duty, Not Our Merit

Konrad Pellikan | The Blessing of Giving

John Donne | The Sweet Honey of the Word of God

Tilemann Hesshus | For As Often As You Eat This Bread

Juan de Valdés | Our Life Is a Prayer Before God