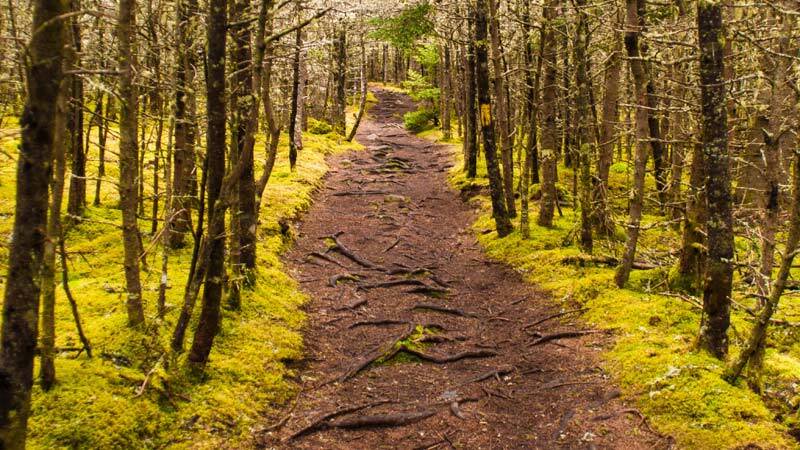 The era of the Reformation is often seen as a watershed in the practice of personal Bible reading, as the invention of the printing press and new vernacular translations made the Scriptures more available and affordable to a wider audience. While the Reformers advocated for their adherents to read the Scriptures regularly for themselves, these encouragements were often accompanied by cautions, lest readers be led astray.

An example of this type of warning is found in this excerpt from a sermon by Anglican minister John Donne (1572-1631). He warns parishioners not to be tempted by the sweet honey of a facile readings of a text, nor to read only that which aligns with one’s preconceptions and desires. Instead, he makes clear that the Scriptures must be understood in a way that they can be reconciled within themselves, and that their concern is with the council of the Lord, not the wishes and preferences of the human reader.

Johannes Brenz | Good Works Are Our Duty, Not Our Merit

Konrad Pellikan | The Blessing of Giving

John Donne | The Sweet Honey of the Word of God

Tilemann Hesshus | For As Often As You Eat This Bread

Juan de Valdés | Our Life Is a Prayer Before God