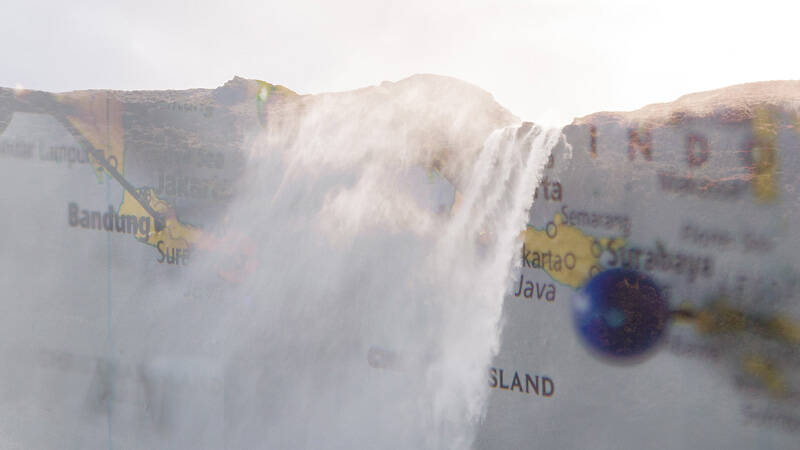 My chief concern here is with the question of metaphysics; that is, what understanding of God and humankind and nature, and their relation to each other, does he think lies behind the biblical portraits? Johnson does not make his answer to that question clear, at least not to me. At times he wants to insist that “God creates the world new at every moment and is totally present to the changing world” (p. 59, see also 61); does he mean for us to read this as a form of occasionalism? I don’t think so, since he later acknowledges that “human agency alone could account neither for the fact that a band of wandering people should come into possession of a body of law, nor for the character of that law” (p. 105)—an indirect way of recognizing that there are some things for which human agency can account. His notion of “miracle” is primarily some event that “made the presence and power of God manifest within creation” (p. 109 and elsewhere). He tells us further that “humans are called to see the miraculous everywhere and in everything. Everything that exists is wondrous and ultimately inexplicable in worldly terms” (p. 62).

This conventional approach has many virtues: it is intuitive; it does justice to the biblical presentation (which builds on the intuitive experience of the world); it shows how God is always directly active in every event (divine and creaturely action are not a zero-sum game); and it points the way to criteria by which we may discern some events as actually supernatural.I have written on this topic in C. John Collins, Reading Genesis Well: Navigating History, Poetry, Science, & Truth in Genesis 1–11 (Grand Rapids: Zondervan, 2018), chapter 10. An example of thisI suggest that a key step in responsibly deepening the imagination is to recognize that a secularist vision is simply inadequate to account for the world and its events. discernment would be the resurrection of Jesus: Bodies that are “all dead” (to use Miracle Max’s taxonomy) do not rise, unless some great power is infused into the ordinary natural processes. For that, it would take a miracle in the fullest sense. As Johnson notes, the event itself does not answer the question of who supplied that power; but it certainly sets a lower limit on the level of power needed!

C. John “Jack” Collins (PhD University of Liverpool) is Professor of Old Testament at Covenant Theological Seminary, and was a Senior Research Fellow for The Creation Project. He was Old Testament Chairman for the English Standard Version of the Bible, and is author of Reading Genesis Well: Navigating History, Poetry, Science, and Truth in Genesis 1-11 (Zondervan, 2018) and Did Adam and Eve Really Exist?: Who They Were and Why You Should Care (Crossway, 2011).
All posts by C. John Collins   |   follow on &
View Add a Comment
Secularism Killed Providence, TooMore Questions About Calvinism
Sapientia RSS
Newsletter Sign-up
More in Symposium See All
More in Creation Project See All