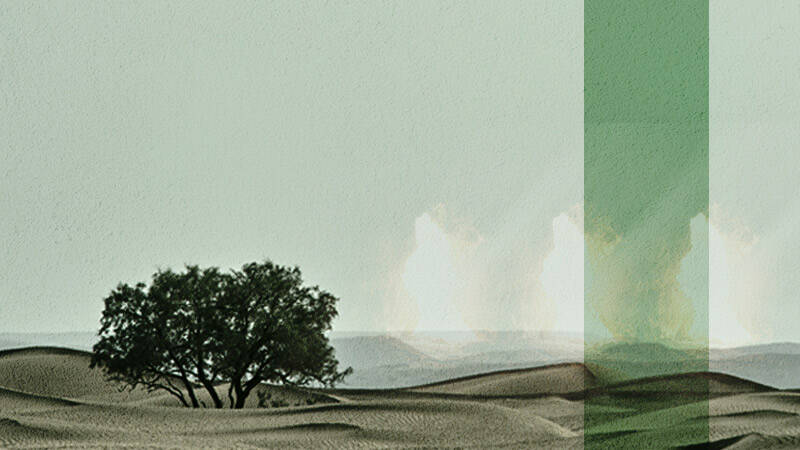 First, it is noteworthy that Scripture is missing. One might be inclined to think that that is an oversight, given the Protestant (and sometimes even openly anti-Roman Catholic) character of this dogmatics. But it is not. Abraham self-consciously puts the phrase “canonical doctrines of the church” in place where one would have expected the conventional reference to the Bible. And he is keen to spell out his reasons: it is a myth that everything the church taught was built on the Bible as the sole arbiter of truth and falseness. As a matter of fact, the Bible as the church’s canon came in quite late. “The church was far more concerned to secure the content of its creed . . . than it was in fixing the limits of its canon of Scripture” (p. 14). It actually used its creed in determining the content of the biblical canon (e.g., gnostic gospels were rejected). Historically, then, there was no such rule as sola Scriptura in the church.Sound work in Christian dogmatics even stands out in my view (and I gather that Abraham will agree) in that it interacts intensely with the Bible and biblical scholarship. Startling though this observation may seem, I believe that Abraham is right. Having been raised in the Reformed tradition, I even remember the very moment when this insight dawned upon me. It was some ten years ago, when reading a book by historical theologian A. N. Williams in which she demonstrates this so compellingly, that I simply had to concede. The sola Scriptura with which I had been raised was not the church’s one foundation, but a polemical formula carved out (for good reasons) in the confessional controversies during the Reformation era.

Now clearly the significance of this point should not be overstated. It does not at all mean that we should belittle or tone down Scripture’s relevance to systematic theology. Sound work in Christian dogmatics even stands out in my view (and I gather that Abraham will agree) in that it interacts intensely with the Bible and biblical scholarship. It does mean, however, that we should not read the Bible in a fundamentalist way, and Abraham is very well aware of that. Speaking of 2 Tim 3:16, a famous ‘prooftext’ of biblical literalists, he neatly points out that the purpose of the Scriptures as referred to in this text is soteriological (p. 28; cf. 38). The Scriptures are given to us in order to keep us on the path of the creed, that is: on the path of Jesus Christ, for “at the heart of the creed is Jesus Christ” (p. 20). Therefore, they should be interpreted with reference to God’s saving acts as culminating in the Christ-event. There is no need, as Abrahams aptly observes, to adorn them with “the kind of inflated account of normativity that has bedeviled the discussion.” To be sure, in their interaction with their cultural context believers seek to be obedient to the Bible and let its voice be decisive—not their own culture. But they do need doctrine, confession, and tradition to sense how the Bible can be read faithfully as the “protective belt” that is intended to keep us in communion with Christ and the gospel in each particular time and place. And systematic theology is, indeed, the discipline that teases out the meaning of these doctrines with an eye on “the ongoing spiritual formation of Christians in the church.”

Gijsbert van den Brink (PhD Utrecht University) holds a University Research Chair in Theology and Science at the Vrije Universiteit Amsterdam. Along with his colleague Cornelis van der Kooi he wrote a one-volume introduction to Christian Dogmatics (Eerdmans, 2017), and he is also the author of Reformed Theology and Evolutionary Theory (Eerdmans, 2020).
All posts by Gijsbert van den Brink
View Add a Comment
Abraham and Aquinas on Divine Agency and ActionWhere do the Divine Missions Fit in Abraham’s Theology of Divine Action?
Sapientia RSS
Newsletter Sign-up
More in Symposium See All
More in Creation Project See All