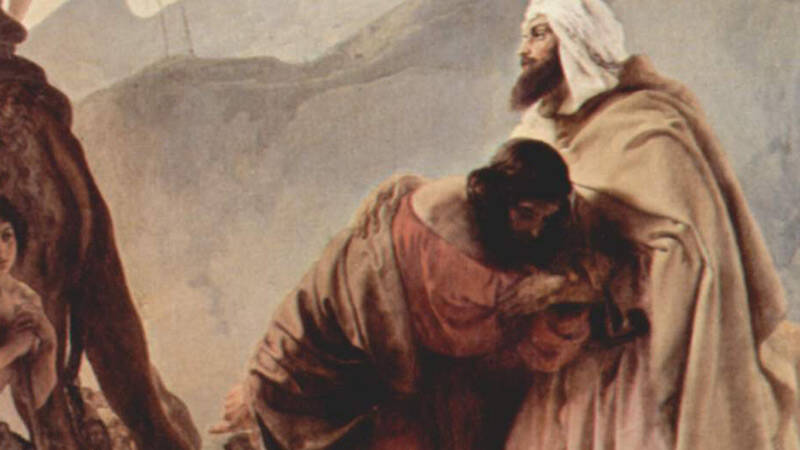 Bruce Fields (PhD, Marquette University) was Professor of Biblical and Systematic Theology at Trinity Evangelical Divinity School.
All posts by Bruce Fields
View Add a Comment
The Jubilee of Forgiveness and Image-FlourishingTapping our Spiritual Potential: Some Thoughts and Questions
Sapientia RSS
Newsletter Sign-up
More in Church & Culture See All
More in Human Flourishing See All