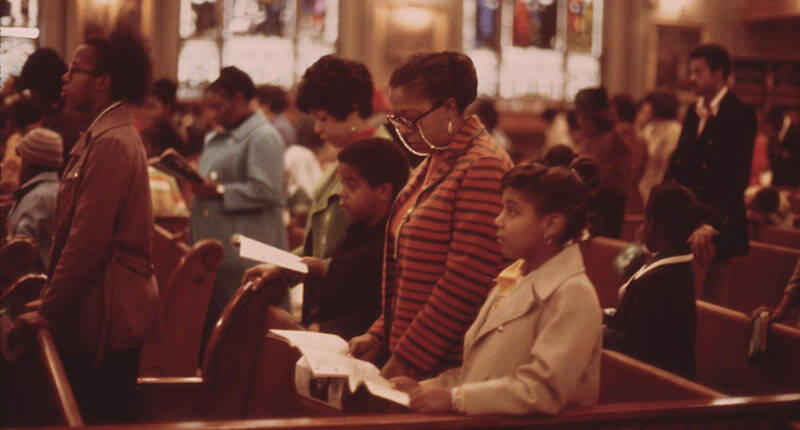 questions on the way to a jubilee-centered church
Bruce Fields | May 28, 2015

The final stimulus was personal memory of my church upbringing. The “prejudice” of white people was sometimes brought up in Sunday school classes by my peers as I was growing up. It was truly remarkable that more was not mentioned by adults because they comprised the working class among the members. These were the people that came up from Alabama and Georgia during the late 1930’s and the 1940’s to find work and build a life in Binghamton, NY and the surrounding The reality of the impact of race was not ignored in the church. There was simply the emphases on trusting God and living by His way that I remember most.area. These people would encounter the more cloaked manifestations of racism in the local sociocultural setting. What did I hear from my family, the deacons, and the church “mothers,” as well as Pastor George Brown stretching back to first grade?

Bruce Fields (PhD, Marquette University) was Professor of Biblical and Systematic Theology at Trinity Evangelical Divinity School.
All posts by Bruce Fields
View Add a Comment
A New Testament Round-up on AchievementA Coven of 200 Witches in the US
Sapientia RSS
Newsletter Sign-up
More in Church & Culture See All
More in Human Flourishing See All