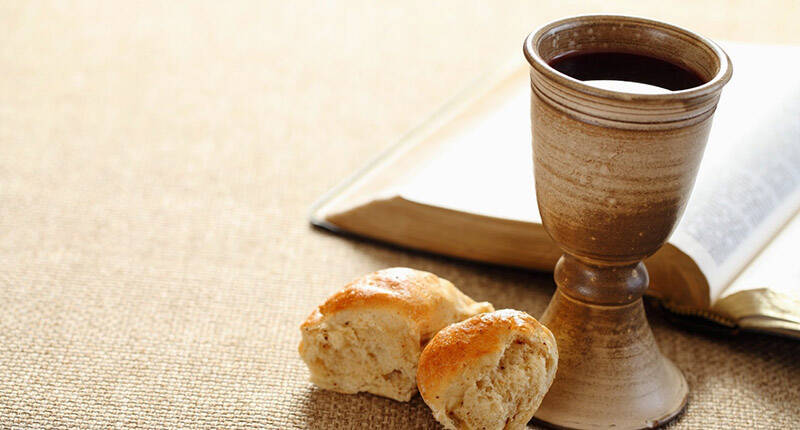 Spiritual Eating and the Hunger of the Soul 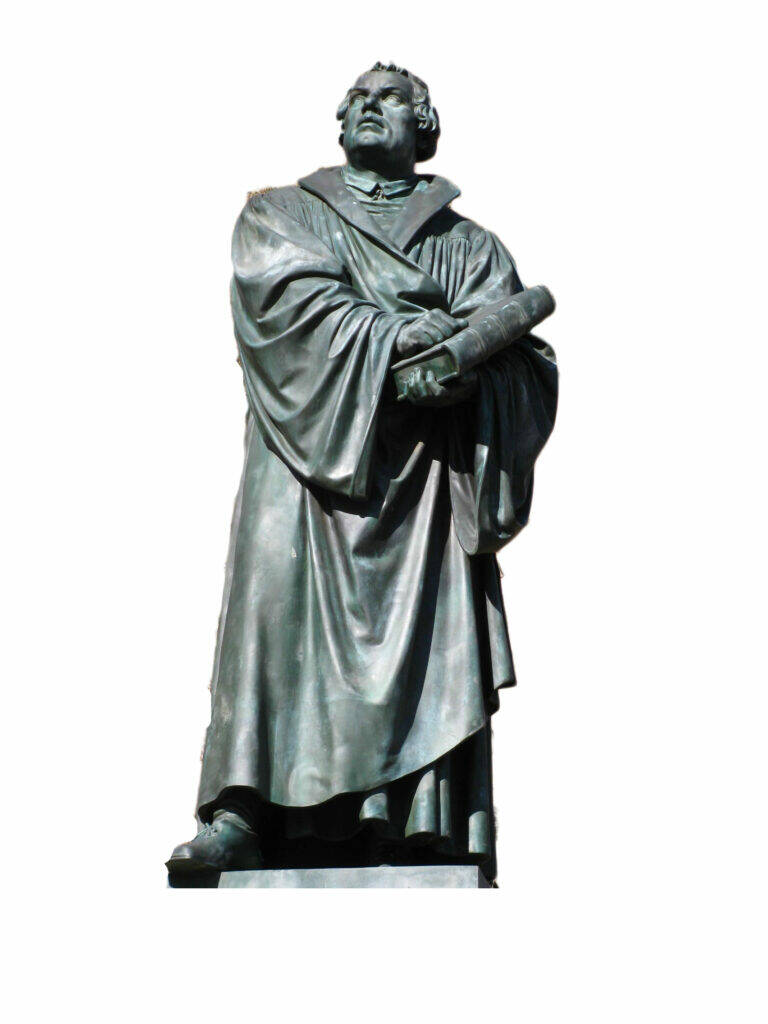 Out of the mass of powerful words in the holy Scripture there is almost no stronger word than that Christ is a bread and meal given by God, and that whoever eats this bread lives forever and becomes content, no longer hungering or thirsting… It is a settled point that here in this chapter the Lord is speaking about spiritual food, for he himself explains it as the hunger and thirst of the soul. The soul wants to live forever, to not be cursed, to have a merciful God, to be able to stand before the wrath and judgment of God, to not be condemned by sin and the law or go to hell. Those are the soul’s desires. It is a spiritual thirst and hunger, for which we need a spiritual meal and drink. And so the Holy Spirit comes and says, “If you do not want to die or be damned, then come to Christ, believe in him and cling to him. Eat this spiritual meal, believe in Christ, that is the most important thing.”

Wolfgang Musculus, The Spirit Who Moves over the Waters Also Moves in the Hearts of the Elect (Gen. 1)

June 29: Martin Luther, Spiritual Eating and the Hunger of the Soul (John 6)