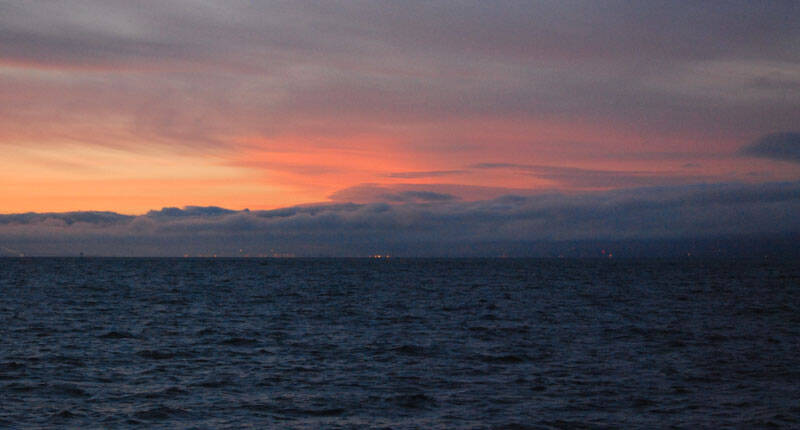 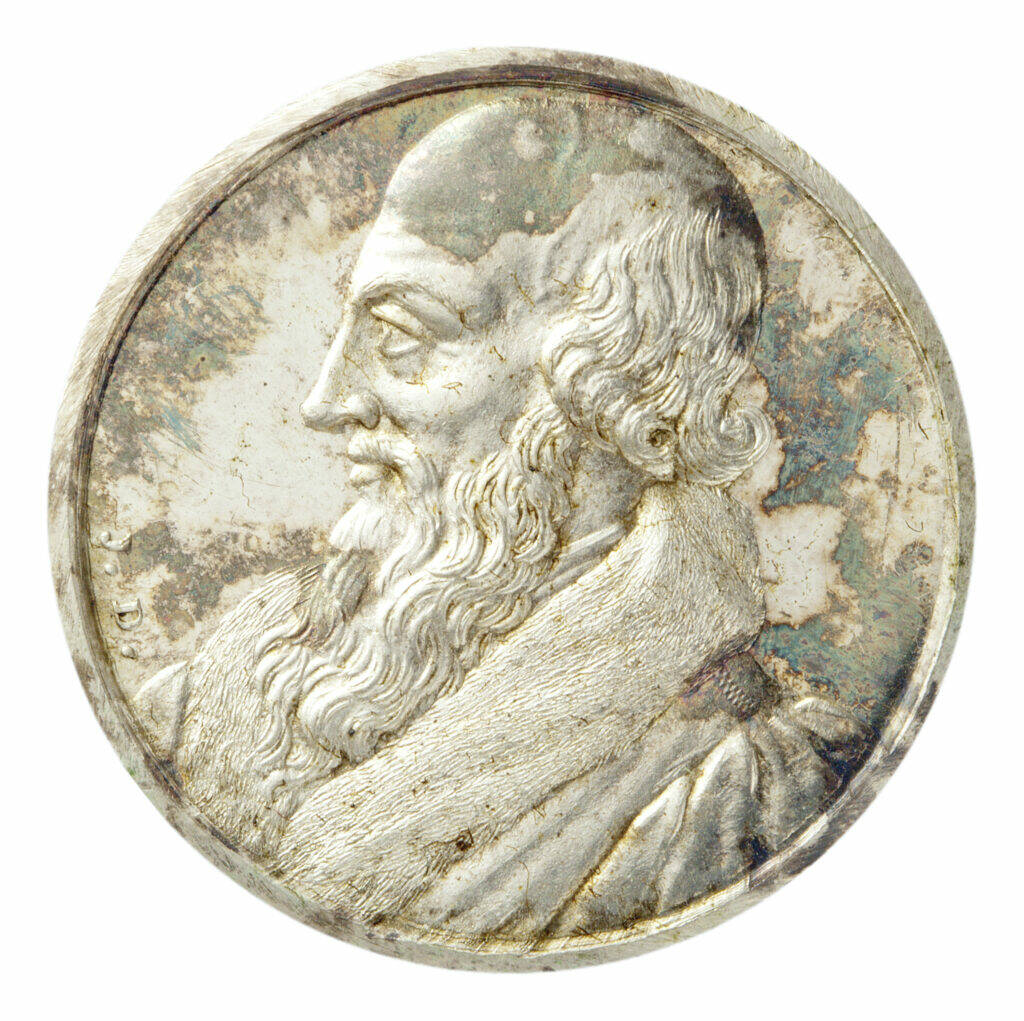 Here there is an image of God’s working to be considered. Accordingly, in the midst of tribulations and the shadow of death, however they may appear, God refreshes and revives the hearts of the elect by his spirit and preserves them for the happiness of the light that will follow. This passage offers a great consolation. No matter what our impression is of the works by which God undertakes to benefit mortals, they never lack that spiritual and life-giving operation by which they are not only preserved in their primitive state but also carried along to their final perfection.

See more posts in this series

June 15: Wolfgang Musculus, The Spirit Who Moves over the Waters Also Moves in the Hearts of the Elect (Gen. 1)

June 29: Martin Luther, Spiritual Eating and the Hunger of the Soul (John 6)