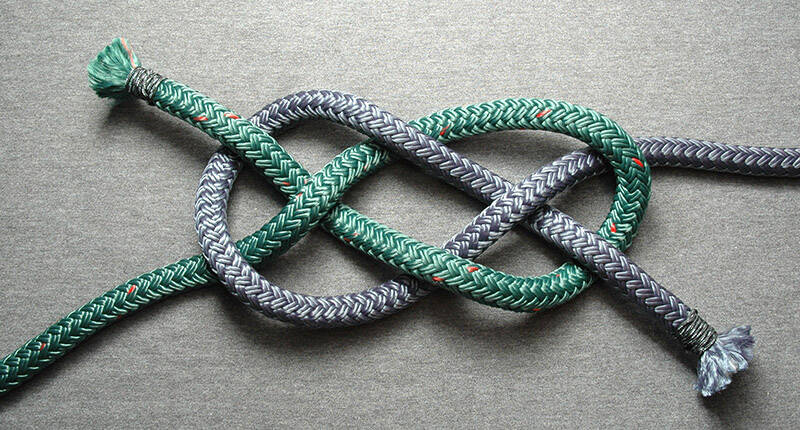 Mutually Subject to One Another in the Body of Christ 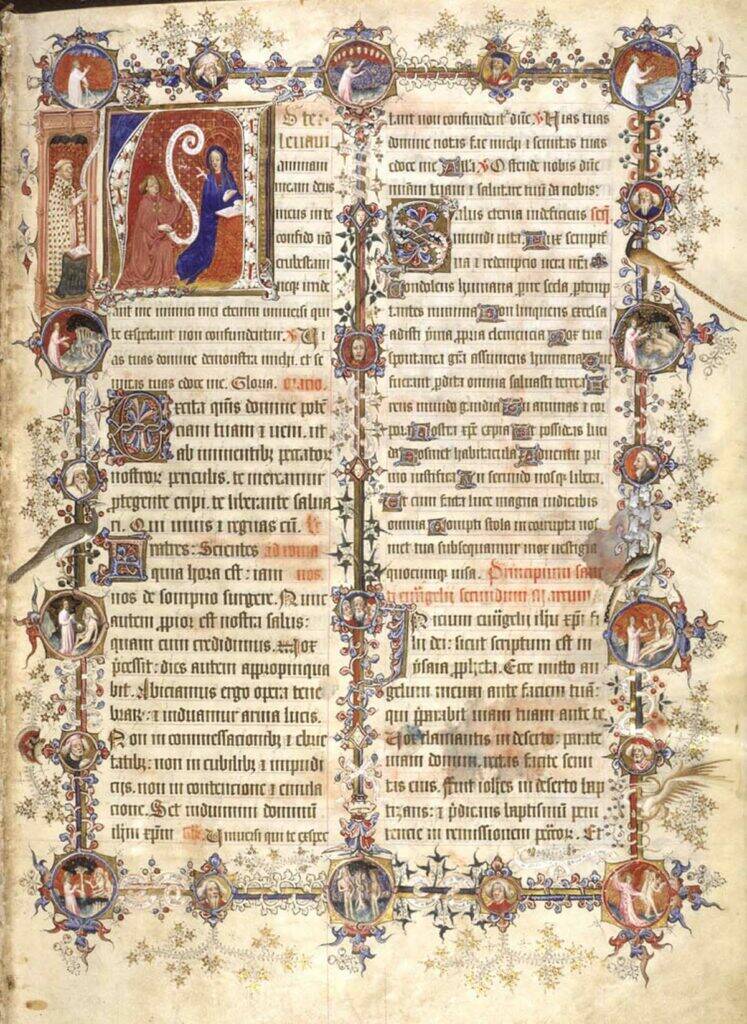 [Scripture and the fathers] teach… that whoever in this church maintains the unity of the Spirit of Christ should also embrace all of its members in love, and devote and consecrate oneself completely to it and its work. Each member should not introduce sects or incite seditions, but rather live in it in the bond of peace and in agreement with all, since such a person is a true member of the church… They also teach that order should be maintained in the church, so that none seek just what is to their own advantage, or think arrogantly of themselves, but rather that all should think of each other, and seek not their own things, but should mutually be subject to one another for the sake of Christ and their salvation. And this subjection is to be of the sort Peter and others spoke of, and which has been passed down in the laws and ancient canons of the church. This is what we practice to the highest degree.

Wolfgang Musculus, The Spirit Who Moves over the Waters Also Moves in the Hearts of the Elect (Gen. 1)

Martin Luther, Spiritual Eating and the Hunger of the Soul (John 6)