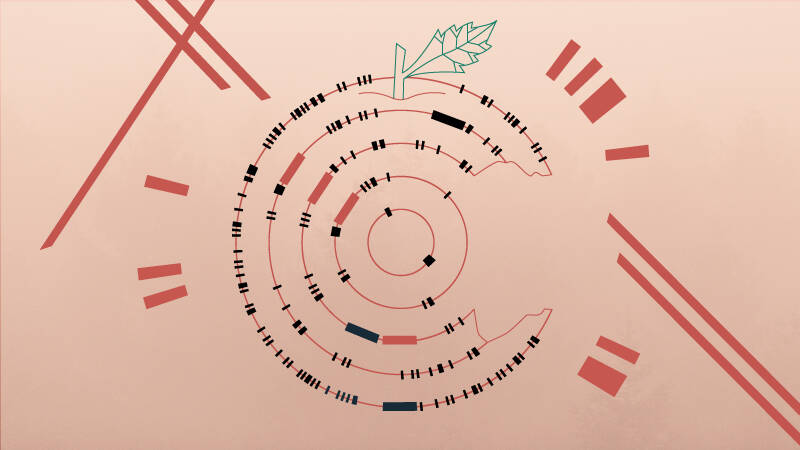 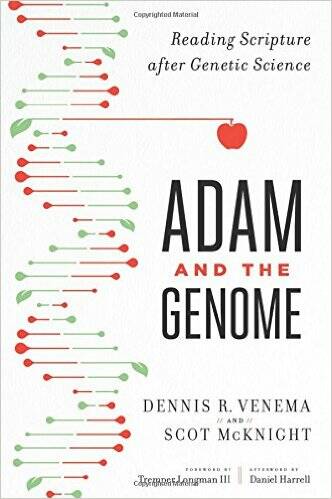 At the Creation Project, we think its arguments are important enough to merit the present book symposium. We’ve invited five scholars from different disciplines to offer their personal reflections on the book. Venema and McKnight will then offer a response; and finally, the Director of the Henry Center—Thomas McCall—will wrap up the symposium.

A brief introduction to the participants—

The table is now set. The meal is about to be served. We hope you will join us in a fascinating dialogue around the book, Adam and the Genome by Dennis Venema and Scot McKnight.