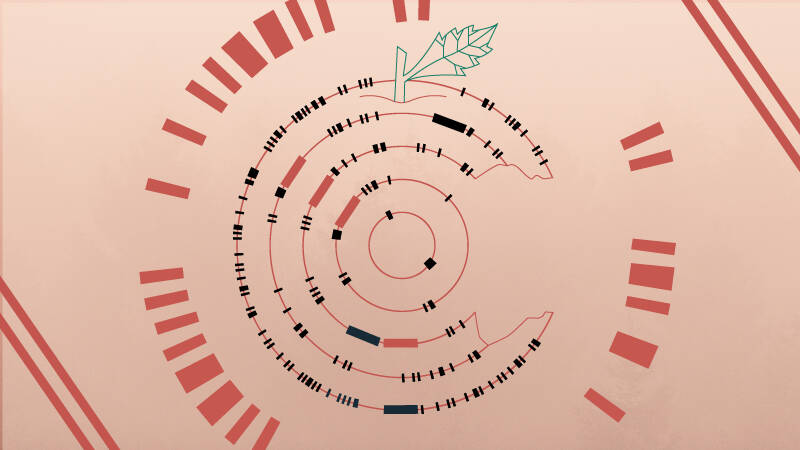 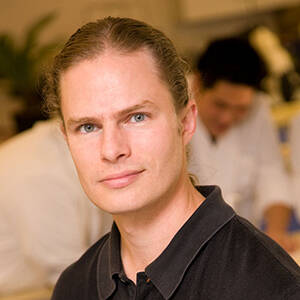 Dennis Venema (PhD University of British Columbia) is professor of biology at Trinity Western University in Langley, British Columbia and fellow of biology for Biologos. His research is focused on the genetics of pattern formation and signaling using the common fruit fly Drosophila melanogaster as a model organism. Dennis is the co-author with Scot McKnight of Adam and the Genome: Reading Scripture after Genetic Science.
All posts by Dennis Venema   |   follow on
View Add a Comment
Rain of ProvidenceResponse to the Symposium (Part 2)
Sapientia RSS
Newsletter Sign-up
More in Symposium See All
More in Creation Project See All