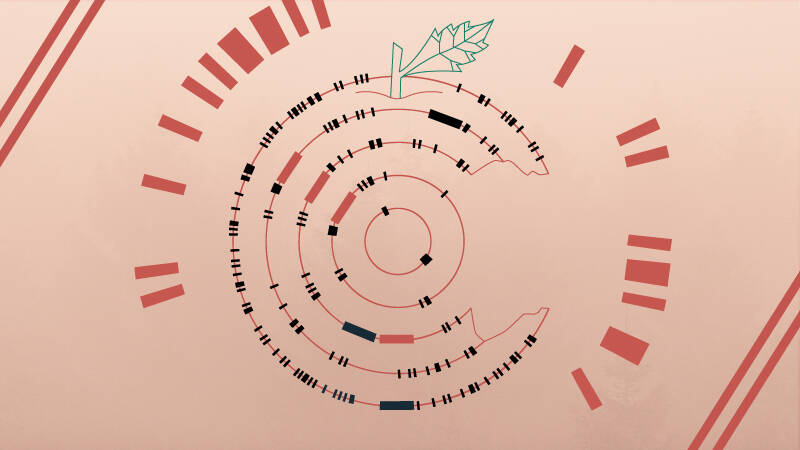 A Look at the Biblical Discussion
Darrell Bock | June 5, 2017

Darrell Bock (PhD, University of Aberdeen) is Executive Director of Cultural Engagement and Senior Research Professor of New Testament Studies at Dallas Theological Seminary. He is the author of over 40 books.
All posts by Darrell Bock   |   follow on
View Add a Comment
Adam and the Genome: Introducing the SymposiumTerms of the Divine Art: Aquinas on Creation
Sapientia RSS
Newsletter Sign-up
More in Symposium See All
More in Creation Project See All