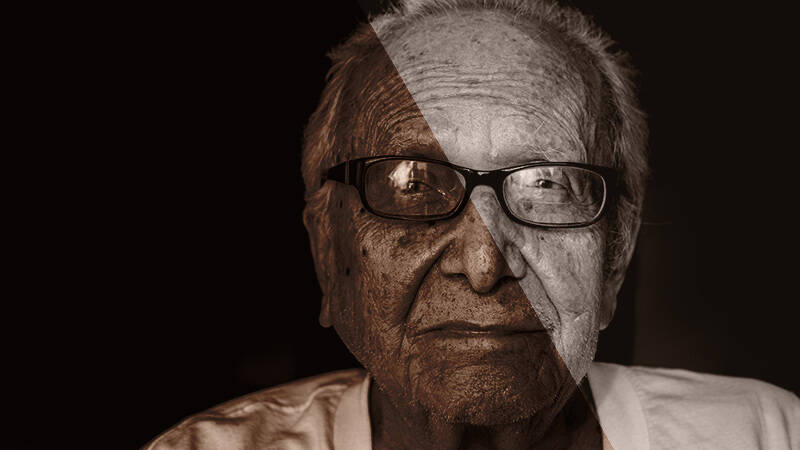 The Enigma of Death