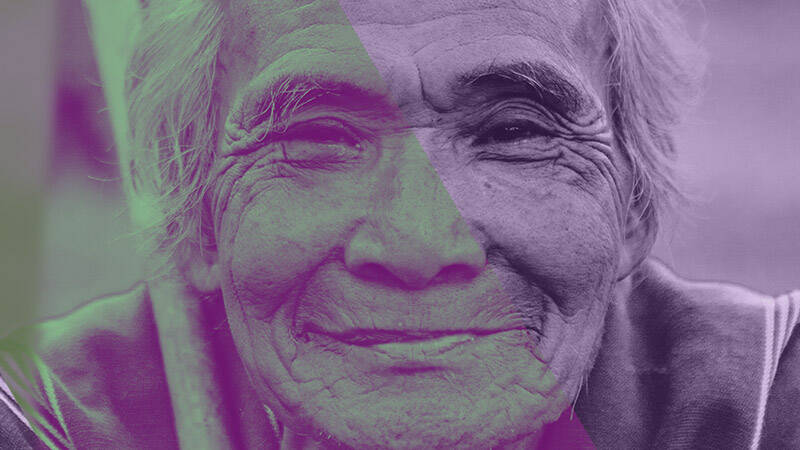 Now let us go back to the key biblical passages on the connection between sin and death which we referred to above. As far as I can see, nowhere in Genesis 2–3 is it suggested that the first humans were immortal in the sense of being unable to die. Rather, it is assumed that they needed fruits in order to sustain their bodies, and the divine death threat presupposes that they could die. There is an allusion, however, to the possibility that they might live on forever when eating from the ‘tree of life’ (Gen. 3:22). In the narrative plot of Genesis 2–3 the first humans would somehow have received the capacity to keep themselves alive endlessly if they had not sinned.Cf. James Barr, The Garden of Eden and the Hope of Immortality (Minneapolis: Fortress, 1992). We can evenThere is, therefore, no reason to see any conflict or incompatibility between science and the Christian faith on this topic. imagine that in that case by God’s grace they might have obtained “full” immortality, in other words, without the need of regular sustainment by food and drink. Though we do not know how it is humanly possible to become immortal, given our biological constraints, such a scenario is not ruled out by what we know from science (just like the possibility of miracles is not ruled out by science). In any case, for those who believe that God will give imperishable life to his children (1 Cor. 15:42), it is not inconceivable that He might have done so already at a much earlier stage had Adam not fallen into sin. In this way, then, we can make perfect sense of the clear statements of Paul in Romans 5–6 and 1 Corinthians 15. These statements do not ascribe immortality to the first human beings. Rather, they claim that the entrance of human death (not mortality!) is the result of sin. Whereas humans, though created with mortal bodies, had been given the possibility to keep themselves alive indefinitely, from now on they will now no longer be able to escape death. In that sense, death is the wages of sin. Indeed, the meaning of human death can only be fathomed if we acknowledge the element of divine judgment that is inherent in it.

Gijsbert van den Brink (PhD Utrecht University) holds a University Research Chair in Theology and Science at the Vrije Universiteit Amsterdam. Along with his colleague Cornelis van der Kooi he wrote a one-volume introduction to Christian Dogmatics (Eerdmans, 2017), and he is also the author of Reformed Theology and Evolutionary Theory (Eerdmans, 2020).
All posts by Gijsbert van den Brink
View Add a Comment
The Glorious Goal of Eternal LifeThe People of God
Sapientia RSS
Newsletter Sign-up
More in Areopagite See All
More in Creation Project See All