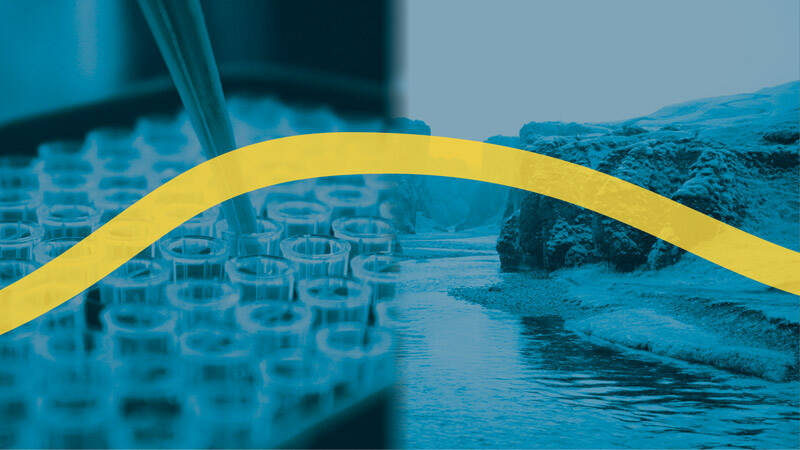 Something happened in years after Immanuel Kant that radically changed the way science and theology relate to one another. Nineteenth century thinkers, such as Ludwig Feuerbach, Friedrich Nietzsche, and Karl Marx, broke away from theology altogether, turning instead to human freedom and subjectivity for epistemic satisfaction. Despite the loss of its theological and philosophical moorings, the concept of certainty proved resilient.Approaching truth using the scientific method may seem to corner the market on observable phenomena, but such a procedure is not flawless or farseeing. It managed to reinvent itself and found a home in logical positivism and pragmatism. The incredible advances of industry, technology, and the hard sciences reinforced this move.

These are just a few thoughts to help frame the debate. To help us go deeper into these issues, we have recruited a group of experts: Susan Schreiner, Paul Allen, and Carlos Bovell. We asked them to answer one specific question: Would we have fewer conflicts between science and theology if we challenged our modern assumptions about certainty? Each of these scholars comes to the problem with different intuitions and theological commitments. Schreiner argues that certainty is a historical phenomenon that cyclically signals the rise and fall of human institutions. Cultural confidence approaching certitude makes nations great and, like an Indian Summer, signals the last hurrah of a season now gone. Certainty, for Allen, is an elusive and even toxic concept. We strive for it, sometimes think we have it, but in the end it is divisive, becomes polemical, and acts as a millstone around the neck of the kind of faith that God requires of us. Bovell argues that the church too often accepts the spirit of the times and this is no different regarding certainty. Even the Westminster Confession of Faith was couched in language inspired by the Modern quest for certainty rather than on the humble consensus of the divines. He lobbies for more separation between science and theology in order to avoid the illegitimate effects of these two different adaptations of certainty.

Chris L. Firestone (PhD University of Edinburgh) is Chair of the Philosophy Department and Professor of Philosophy at Trinity International University. Some of his recent books are Kant and the Question of Theology, co-edited with Nathan Jacobs and James Joiner (Cambridge University Press, 2017), Kant and Theology at the Boundaries of Reason (Routledge, 2016), and Persistence of the Sacred in Modern Thought, co-edited with Nathan Jacobs (University of Notre Dame Press, 2012).
All posts by Chris Firestone   |   follow on
View Add a Comment
All of Scripture in the PsalmsThe Autonomy of the Respective Domains
Sapientia RSS
Newsletter Sign-up
More in Areopagite See All
More in Creation Project See All