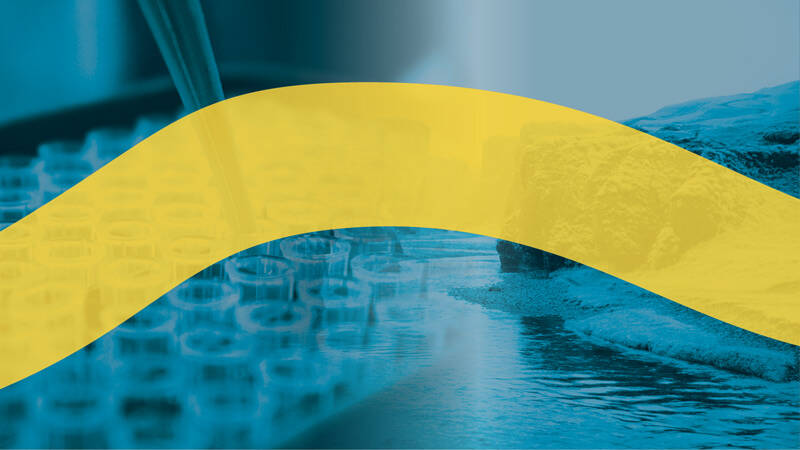 Paul Allen (PhD University of Ottawa/St. Paul University) is Professor at Concordia University in Montreal. His books include Ernan McMullin and Critical Realism in the Science-Theology Dialogue (Routledge, 2006) and Theological Method: A Guide for the Perplexed (T&T Clark, 2012). Currently, he is writing a three part systematic theological anthropology.
All posts by Paul Allen   |   follow on
View Add a Comment
The Autonomy of the Respective DomainsApostles, Psalms, and Literal Exposition
Sapientia RSS
Newsletter Sign-up
More in Areopagite See All
More in Creation Project See All