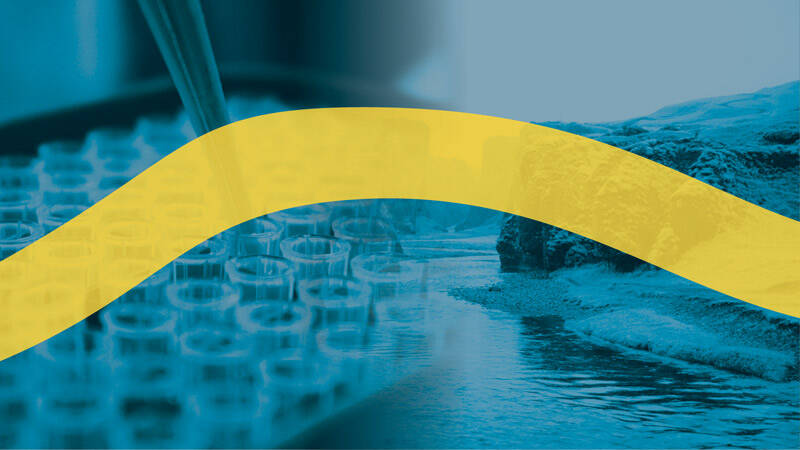 In due course, the broad Protestant (and Calvinistic) theological framework laid out by the WCF was transmitted to American evangelical culture through, among other things, the scholarship and publications of “Old Princetonians” such as Charles Hodge (1797–1878), his son, Archibald A. Hodge (1823–1886), and the last principal of Princeton Theological Seminary, Benjamin B. Warfield (1851–1921), all of whom sought to preserve the authority of the Bible in theAmerican evangelicals began to emphasize that even conclusions drawn from scientific inquiry must be made to accord with the teachings of the Bible. face of perceived attacks from higher criticism and the advent of evolutionary thought.

Carlos R. Bovell (MA Institute for Christian Studies; MA Westminster Theological Seminary) is a part-time lecturer in mathematics at Rutgers University-Camden. His latest book is Biblical Inspiration and the Authority of Scripture (Wipf & Stock, 2015).
All posts by Carlos Bovell
View Add a Comment
Certainty in Science and Theology: An IntroductionThe Elusive Illusion of Certainty
Sapientia RSS
Newsletter Sign-up
More in Areopagite See All
More in Creation Project See All