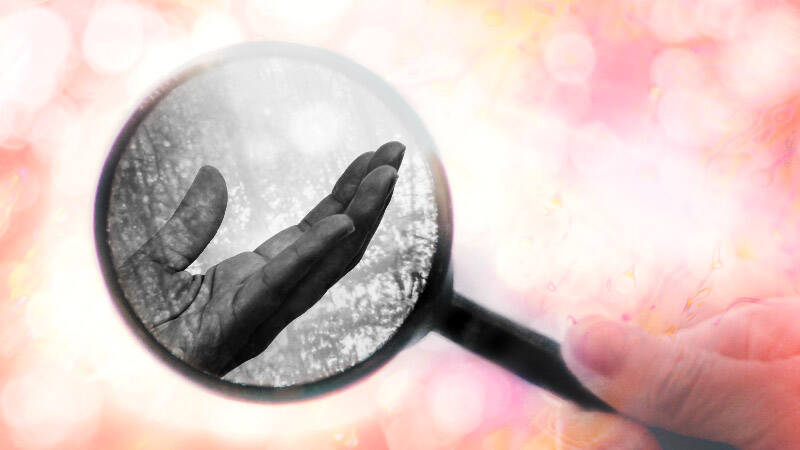 Perceiving the Word Made Flesh

In The Word Made Flesh (p. 8), I claim that a proper application of the distinction between hypostasis and nature in a Christological context entails the following two theses:

To put the point even more bluntly, although the person whom we perceive when we perceive Jesus is divine (the Word), what we perceive is exclusively created (Jewish flesh).

The parsing of “hypostasis” and “nature” as “who” and “what,” respectively, seems to me consistent with the way in which the meanings of these terms settled out between Chalcedon and II and III Constantinople (and, as such, was crucial to the resolution of the iconoclastic controversy at II Nicaea). In this developed (or “neo-Chalcedonian” form), the distinction safeguarded two principles.

First, the distinction served to guarantee (following Cyril against the perceived implications of Nestorius’ Christology) the complete convertibility of the name “Jesus” on the one hand and the divine names “Son” and “Word” on the other. That is, it affirmed that there all these terms named the same person, without qualification. For only if Jesus could be confessed as completely identical with the divine Son/Word could he properly be proclaimed as Savior, since only God can save.

Second, the distinction served to honor the integrity of the divine and human natures, in line with the Chalcedonian principle that they were united in Jesus “without confusion or change” as well as “without division or separation” (DH §302). There is no blending of the two natures in the incarnation, nor are the essential properties of either nature altered. Since I take it to be a fundamental principle of biblical teaching that the divine nature is inherently invisible (1 Tim 6:16; cf. John 1:18), then it is impossible that it should be visible in Jesus, any more than it is visible anywhere else. It follows that if we see anything in Jesus at all, what we see is created (viz., the idiomata of a particular instantiation of human nature).

The fact that what we see in Jesus is created does not prevent us seeing who he is a divine, however, because nature and hypostasis are ontologically distinct categories. Persons only subsist “in” natures, but they are not the same as their natures. That the person is not reducible to nature can be seen from the fact that my substance (including such features as my personality)I seek to press the distinction between nature and hypostasis in order to correct what I see as problems in the Chalcedonian tradition that arise from failing to honor it. changes markedly over time, but I still remain the same “who.” In this context, all it takes for Jesus to be a divine person is for God to say so; that is, for God to identify this particular human life as God’s own.

I seek to press the distinction between nature and hypostasis in order to correct what I see as problems in the Chalcedonian tradition that arise from failing to honor it. This failure goes back to the time of Chalcedon itself and Pope Leo I’s Tome to Flavian, which characterizes the relation between divinity and humanity as one in which the former “shines forth with miracles” while the latter “succumbs to injuries” (DH §294). Leo’s particular claim here seems to me easily dismissed (for while divine power certainly shines forth in Jesus’ miracles, this has nothing to do with the substance of the one performing them—as Jesus himself implies in John 14:12); but, however articulated, the idea that Jesus’ life may be divided up between divine and human parts has at least two deleterious theological consequences. First, it opens the door to idolatry, since it amounts to treating certain aspects of Jesus’ humanity (e.g., maleness) as more divine than others. Second, it has the effect of marginalizing Jesus’ humanity as a focus of theological interest in a way that cuts against the whole point of the incarnation, which is precisely to affirm that God saves by coming among as a human being and not as some sort of superman (cf. Heb 2:5–9). In this way, I see my two theses as sustaining Luther’s claim that “whoever wishes to deliberate or speculate soundly about God should disregard absolutely everything except the humanity of Christ” (WA Br. 1:226, emphasis added).

Ian A. McFarland (PhD Yale University) is Robert W. Woodruff Professor of Theology at Candler School of Theology, Emory University. He was previously Regius Professor of Divinity at the University of Cambridge. He is the author of multiple books, including From Nothing: A Theology of Creation (Westminster John Knox, 2014), and The Word Made Flesh: A Theology of the Incarnation (Westminster John Knox, 2019).
All posts by Ian A. McFarland
View Add a Comment
Morality, the Cognitive Science of Religion,
and RevelationChalcedonian Christology and the
Partitive Impulse
Sapientia RSS
Newsletter Sign-up
More in Theological Loci See All