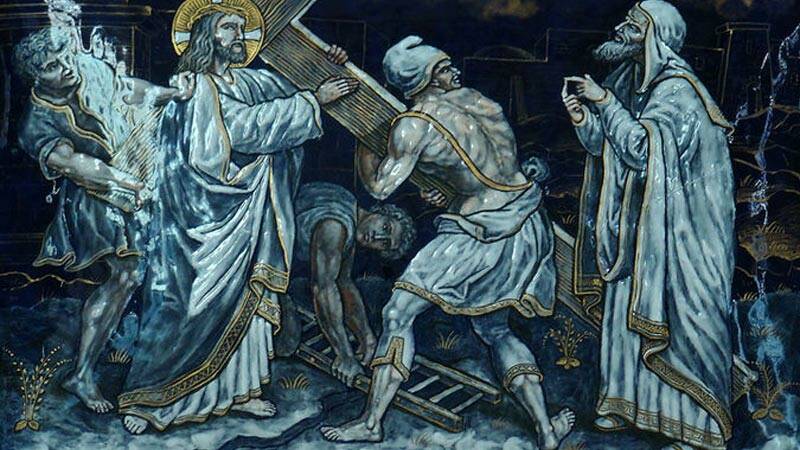 All of Scripture in the Psalms

For Martin Luther (1483-1546), as for most exegetes of the sixteenth century, the significance of the Psalms extends far beyond the historical events that occasioned their writing. While modern exegetes quibble over the extent of their prophetic meaning, in his preface to the Psalms, Luther shows no such hesitation. The Psalter, he states, is in essence a “little Bible,” which, in its entirety, points to Christ, his church, and his coming kingdom.

The Psalms Comprise The Entirety Of Scripture