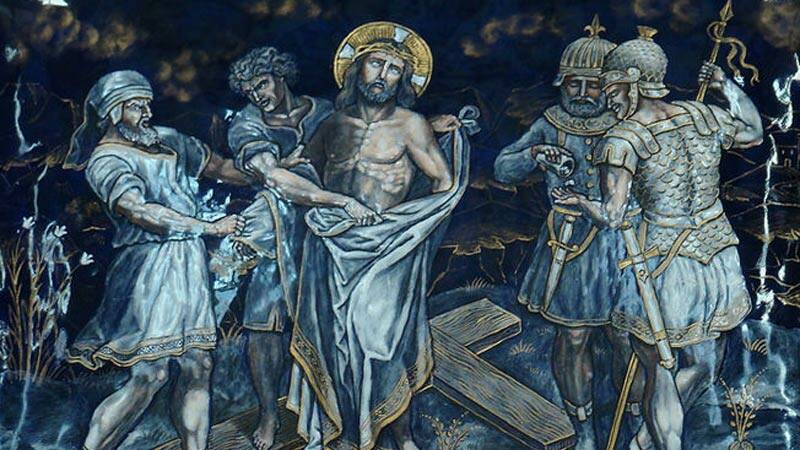 While our Reformation commentators readily found Christological meaning in the Psalms, whether typologically or more immediately, considerable care was nevertheless taken to understand the historical context of the text as well.

In his interpretation of Psalm 98, English pastor and theologian John Downame (1571-1652) demonstrates this concern, as he sets forth both the historical and Christological meanings of righteousness.