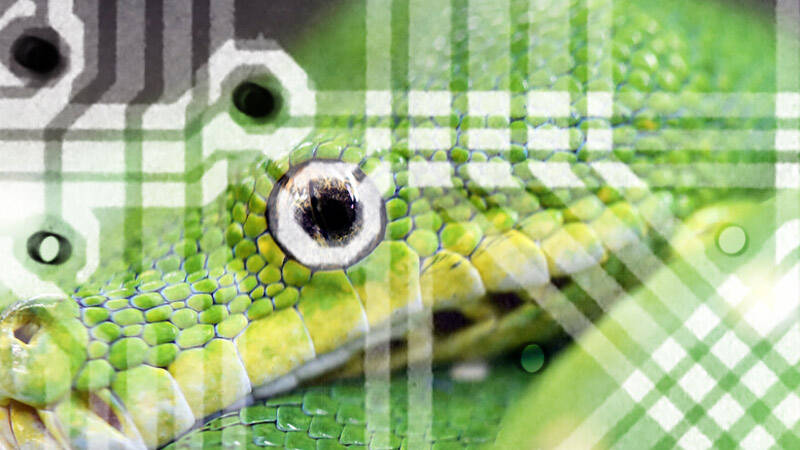 Robert J. Russell (PhD University of California, Santa Cruz) is Founder and Director of the Center for Theology and the Natural Sciences (CTNS) and the Ian G. Barbour Professor of Theology and Science at the Graduate Theological Union in Berkeley, CA. A recent book of his is Time in Eternity: Pannenberg, Physics and Eschatology in Creative Mutual Interaction (University of Notre Dame Press, 2012).
All posts by Robert Russell
View Add a Comment
Reflections on Scripture’s Use in Analytic TheologyChristological Righteousness
Sapientia RSS
Newsletter Sign-up
More in Areopagite See All
More in Creation Project See All