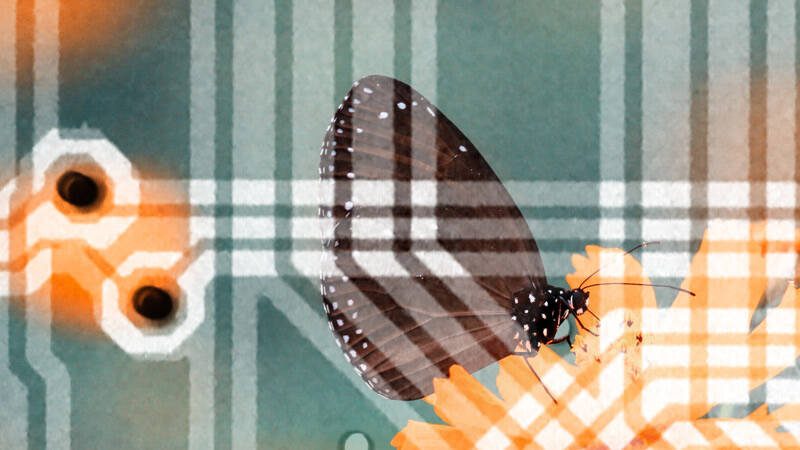 Michael J. Behe (PhD University of Pennsylvania) is Professor of Biochemistry at Lehigh University. He has authored three books, all of which argue that living systems at the molecular level are best explained as being the result of deliberate intelligent design: Darwin’s Black Box (Free Press, 1996); The Edge of Evolution (Free Press, 2007); and Darwin Devolves (HarperOne, 2019).
All posts by Michael Behe
View Add a Comment
C. S. Lewis, Linguistics, and the Literal Reading of GenesisPerspectives on Evolution and the Potential of Paleoanthropology
Sapientia RSS
Newsletter Sign-up
More in Areopagite See All
More in Creation Project See All