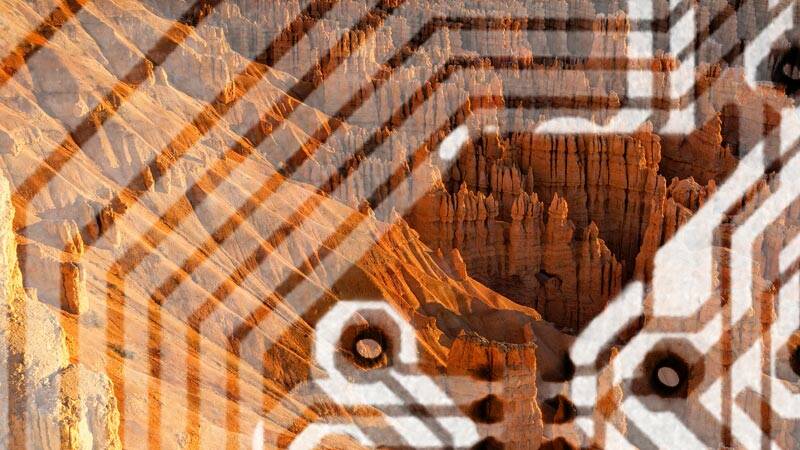 So if ‘special providence’ is being used as a synonym for ‘miracle,’ then these points would apply to ‘special providence’ as much as they do to ‘miracle.’ On the other hand, if ‘special providence’ is referring, for example,Well clearly the whole created order is supernaturally created, upheld and sustained by God at every moment. Is it ‘special?’ to God’s answering prayer in the life of the believer, or to some other kind of special intervention in the life of the believer, then clearly there are hundreds of such examples in the Bible, but these are with reference to human believers, not to the non-human created order.

Denis Alexander (PhD Institute of Psychiatry, London) is the Emeritus Director of The Faraday Institute for Science and Religion, Cambridge, where he is Emeritus Fellow of St. Edmund’s College. He gave the Gifford Lectures at St. Andrews University in 2012, published as Genes, Determinism and God (Cambridge University Press, 2017).
All posts by Denis Alexander
View Add a Comment
What Scripture Does Do, Doesn’t Do, and What We Should Do with ItBiblically Sensitive Philosophy: A Grateful Response
Sapientia RSS
Newsletter Sign-up
More in Areopagite See All
More in Creation Project See All