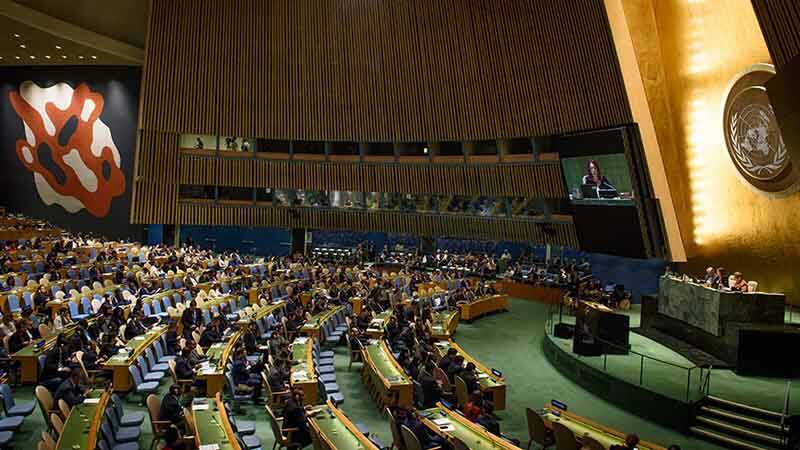 The reformer of Geneva, John Calvin (1509-1564) affirmed a greater distinction between the roles of the church and the state in his formulation of the two kingdoms than many of his contemporaries, which perhaps reflects the contentious relationship he often had with the Genevan civil authorities. Nevertheless, he still sees these civil and spiritual governments as complimentary institutions, and in his commentary on Romans 13, he makes a clear statement of his expectations from civil authorities. Here, he argues that their primary purpose is to ensure the public good and that in doing so, they are accountable to both God and their subjects.

From this magistrates may learn the nature of their vocation. They are not to rule for their own interest, but for the public good, nor are they granted unbridled power, but it is restricted to the well-being of their subjects. In short, they are responsible to God and to human beings in the exercise of their power. They are entrusted by God as his envoys and do his business, and they must give an account to him. The ministry, then, that God has committed to them also concerns their subjects, and so magistrates are debtors to them as well. And private citizens are reminded that it is through divine goodness that they are defended by the sword of princes against the wrongs of the wicked.