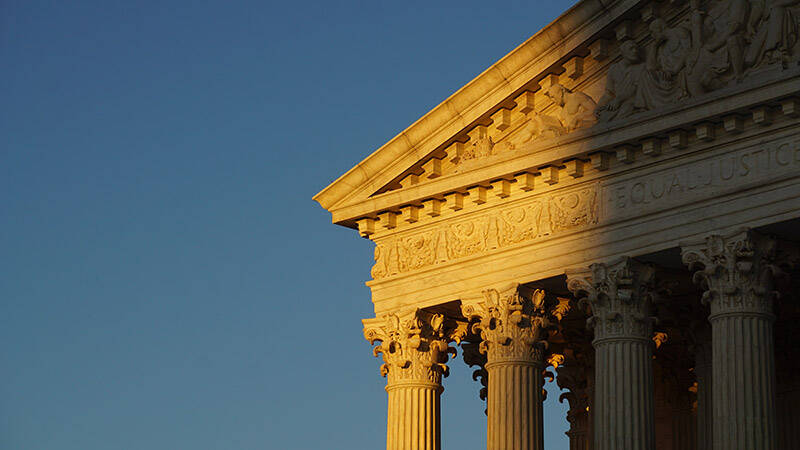 In his commentary on Romans 13, John Hooper (1495–1555), an Anglican bishop who was martyred under Mary I, unpacks a conundrum for Christians committed to “two kingdoms” doctrine. Both civil and spiritual authorities are appointed by God and so must be obeyed, but what is one to do when secular authorities depart from God’s Word? When the commandments of rulers are contrary to either the Word of God or the laws of nature, he argues, Christians must refuse to obey, but in their refusal, they cannot resort to violence, even for the sake of self-preservation.

The laws of magistrates are of two types and sorts: either they concern God or human beings. If they concern or appertain to God, they are either in accordance with the Word of God or contrary to the Word of God. If they are in accordance with the Word of God, it is necessary and requisite, even on pain of damnation, that they must be obeyed. If they are repugnant to the Word of God, they should not be obeyed. Yet human beings should suffer death rather than defend themselves by force and the violent resistance of superior powers, as Christ, his apostles and the prophets did. If the laws concern and pertain to human beings and civil things, they must simply, without exception, be obeyed, except where they are repugnant and contrary to the law of nature, as Pharaoh’s laws and commandments were to the midwives, that they should have killed all the male children that the Israelite women brought forth. Because Saint Paul commanded us to give obedience to the higher powers, how worthy of hellfire are those who resist them with hand, heart and tongue.