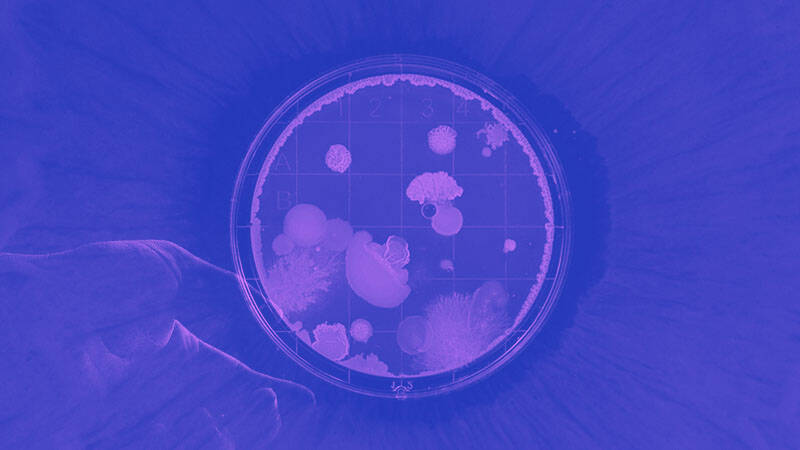 Interestingly enough, Jesus’ entire ministry is predicated on what Nicola Creegan has labeled a “wheat-and-tares” understanding of creation.N. H. Creegan, Animal Suffering and the Problem of Evil (New York: Oxford University Press, 2013), 93. When Jesus encountered people suffering from various physical afflictions, he never once suggested that these afflictions were a natural aspect of his Father’s good creation. He rather discerned that these afflictions were weeds that reflect the work of “an enemy,” usually identified as demons but sometimes as Satan himself.See, e.g., Matt 4:24; 8:16; 9:32; 12:22; Luke 13:11–13, 15–16. For a review, see G. Boyd, God at War: The Bible and Spiritual Conflict (Downers Grove, IL: InterVarsity, 1997), 171–214. On John 9:1–3, which is often held up as an exception to this rule, see ibid., 231–36. In fact, the word the Synoptic Gospels sometimes uses to describe infirmities is mastix, which literally means “flogging.”E.g., Mark 3:10; 5:29, 34; Luke 7:21. Compare the use of mastix in, e.g., John 19:1; Acts 22:24; Heb 11:36, where its castigatory meaning is more obvious. It suggests that Jesus and the Gospel authors viewed those who suffered afflictions like COVID–19 as victims of abuse, and the one whom they understood to be whipping people was not God, but Satan and his demonic cohorts.Indeed, death itself is as natural as anything could be, given the laws that currently govern creation. Hence, Peter could summarize Jesus’ entire ministry by proclaiming: “God anointed Jesus of Nazareth with the Holy Spirit and with power,” which is why “he went about doing good and healing all who were oppressed by the devil, for God was with him (Acts 10:38, emphasis added). Clearly, to be in need of healing is to be oppressed by the devil.

If we take the New Testament’s perspective seriously, it forces this question: How can infirmities and death be natural by-products of the laws of physics, on the one hand, while also being the result of an enemy planting weeds in the field of God’s good creation, on the other?Of course, many today would argue that there is no need to attempt to reconcile these two perspectives since they consider the New Testament’s views on Satan, angels, and other spirit agents to simply reflect the mythological cosmology of first-century Jewish culture that Jesus and the New Testament authors shared. For a rebuttal, see G. Boyd, “An Apology for the Devil,” in All Creation Groans: Toward a Theology of Disease, ed. B. Snodderly and Daniel O’Neill (forthcoming). So far as I can see,The suggestion that Satan had the power to corrupt fundamental aspects of creation is consistent with the breath-taking scope of authority that the New Testament and post-apostolic church ascribe to Satan. the only possible answer is that the laws of physics that currently govern our world must have been corrupted at some point by an enemy, to one degree or another. These corrupted laws must be considered a foundational aspect of the creation that Paul tells us has been “subjected to futility” and is in “bondage to decay” (Rom 8: 20–22).On the question of how this corruption of nature perspective might be integrated into evolution theory, see G. Boyd, “Evolution is Cosmic Warfare: A Biblical Perspective on ‘Natural’ Evil,” in T. J. Oord, ed., Creation Made Free: Open Theology Engaging Science (Eugene, OR: Pickwick, 2009), 125–45.

Finally, as I mentioned above, the early post-apostolic church uniformly ascribed to Satan the authority to corrupt creation, to one degree or another. According to a second-century theologian named Athenagorus, for example, Satan was “the spirit” originally entrusted with “the control of matter and the forms of matter.”Athenagorus, A Plea For the Christians, 10, in A. Roberts, J. Donaldson, ed., The Ante-Nicene Fathers, 10 Volumes (Grand Rapids, MI: Eerdmans, 2001), II, 142. I place “natural” in scare quotes to indicate my conviction that “natural evil” is never actual natural. On the questions of why God gave free will to angels and humans and why he cannot revoke this freedom once he’s given it, see G. Boyd, Satan and the Problem of Evil: Constructing a Trinitarian Warfare Theodicy (Downers Grove, IL: InterVarsity, 2001), 50–84; 178–206. Unfortunately, this “spirit” used its free will to rebel against God.I am keenly aware that it is not currently fashionable in academic circles to profess belief in the reality of Satan and other spirit-agents. Hence, Athenagorus concludes, Satan “[now] exercises a control and management [of creation] contrary to the good that is in God.”A Plea, 25, ibid., 142–43. And this, he argued, is why there are aspects of nature that reflect a character that is “contrary to the good that is in God.” Moreover, because all early church thinkers shared this understanding of Satan, they didn’t attribute famines, plagues, diseases or other forms of “natural” evil to God’s mysterious providence: they rather attributed them to the work of Satan and his cohorts.For an overview, see Boyd, Satan and the Problem, 39–49; J. B. Russell, Satan: The Early Christian Tradition (Ithaca, NY: Cornell University Press, 1981); E. Ferguson, Demonology of the Early Christian World (New York: Mellen, 1984), and F. Gokey, The Terminology for the Devil and Evil Spirits in the Apostolic Fathers (Washington, D.C.: Catholic University of America Press, 1961).

Gregory A. Boyd (PhD Princeton Theological Seminary) is Senior Pastor of Woodland Hills Church in Maplewood, MN. He is also Adjunct Professor at Northern Seminary. He is the author of numerous books and academic articles, including Crucifixion of the Warrior God (Fortress, 2017) and Cross Vision (Fortress, 2017).
All posts by Gregory A. Boyd   |   follow on &
View Add a Comment
The Good, the Bad, and the UglyWhere the Coronavirus Didn’t Originate—and Maybe Did
Sapientia RSS
Newsletter Sign-up
More in Areopagite See All
More in Creation Project See All