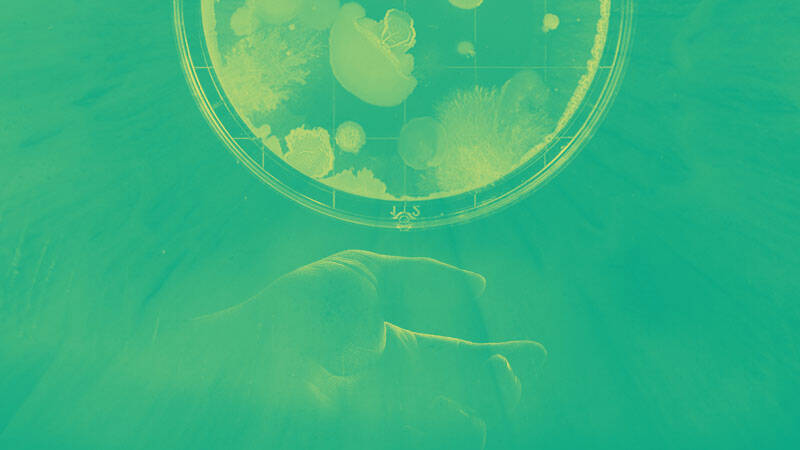 Let me begin with the unmistakable elements of evil that attend every encounter with this virus, in our nation and across the globe. When this virus enters a fragile human body, suffering begins. It seems to come gradually, stealthily finding a foothold in lungs or nervous system or heart—the very organs on which life depends.Just how in our life of prayer, of Scripture study, and contemplation of the Living God is the presence of this pandemic, this plague, this great suffering to be grasped, endured, confronted and overcome? For some sufferers, this virus breaks out into a flood that overwhelms life, robbing the patient of strength, resistance, of the very breath of life. Some recover; some carry with them scars from this struggle that may shape and deform their life for many seasons, perhaps to the end. At the end of this long road, death waits. Some sufferers of this virus have died; this very day, whenever these words are read, some thousands of people will die this death, a life, long or short, cut down, silenced.

Katherine Sonderegger (PhD Brown University) is the William Meade Chair of Systematic Theology at Virginia Theological Seminary. She is the author of a three-volume series in constructive dogmatics published by Fortress. The first two volumes have been released: The Doctrine of God (2015), and The Doctrine of the Holy Trinity: Processions and Persons (2020).
All posts by Katherine Sonderegger
View Add a Comment
Where the Coronavirus Didn’t Originate—and Maybe DidIs the Coronavirus Still Not Evil? A Rejoinder
Sapientia RSS
Newsletter Sign-up
More in Areopagite See All
More in Creation Project See All