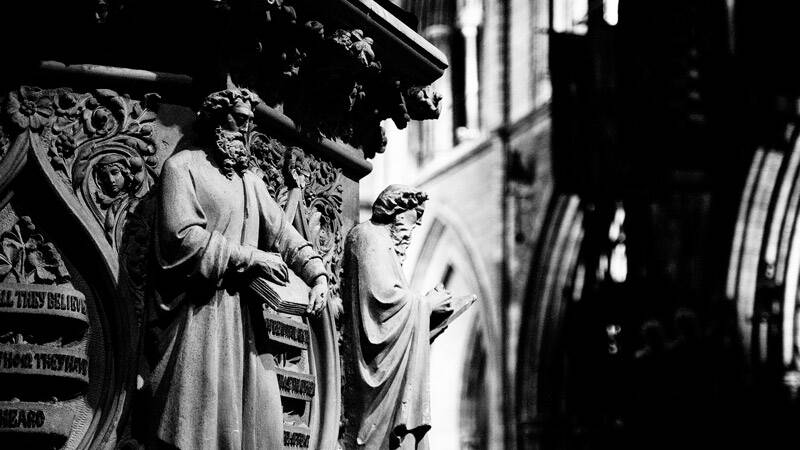 A Review of Webster’s “On Evangelical Ecclesiology”
Joseph Mangina | August 25, 2016 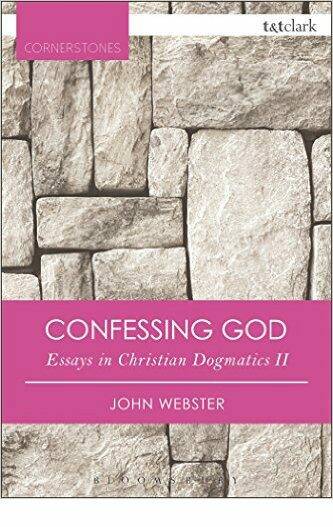 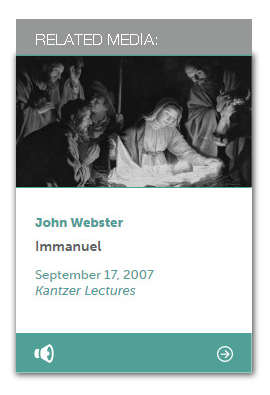 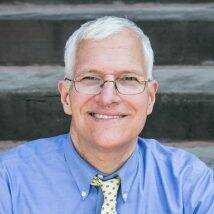 Joseph Mangina (PhD, Yale University) is professor of Systematic Theology at Wycliffe College, University of Toronto, and editor of the theological journal Pro Ecclesia. His most recent publications include Revelation (Brazos Theological Commentary on the Bible) and Karl Barth: Theologian of Christian Witness.
All posts by Joseph Mangina   |   follow on
View Add a Comment
John Webster (1955-2016): Theologian, Essayist, and Friend; A Year-Long TributePastors teach their communities to defend those accused of witchcraft
Sapientia RSS
Newsletter Sign-up
More in Review See All